We’re so used to the phrase Pixar Movie that it’s often easy to forget that they are in fact directed by actual human beings, not rendering algorithms. Soul is co-directed by Pete Docter and Kemp Powers, says the imdb, but the end credits of the film itself tell us 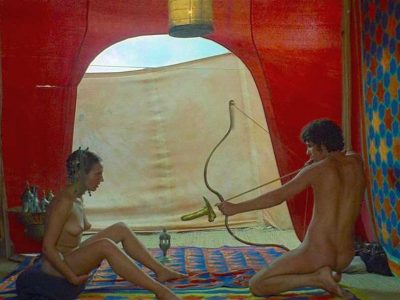 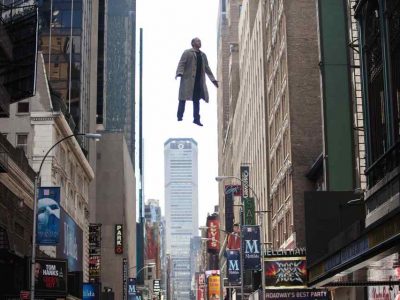 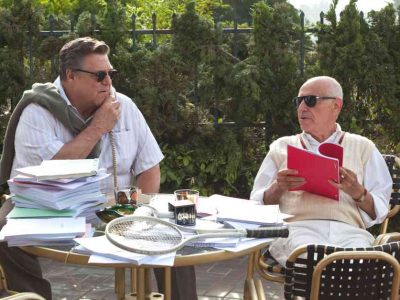