Kelly Reichardt’s films often operate at two levels. At the surface one story plays out, while somewhere to one side, and often as a comment on the first story, something different is going on. First Cow could really be called First Love, since it’s the story of two men 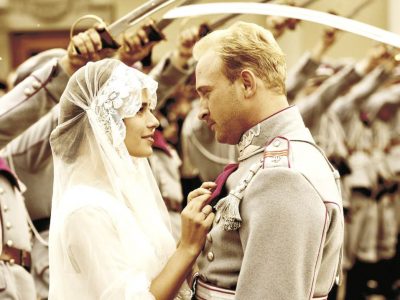 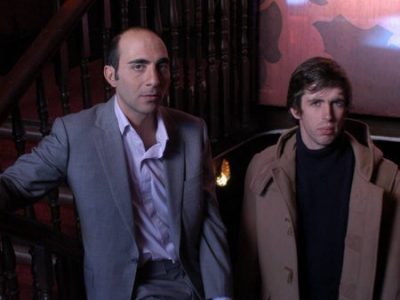 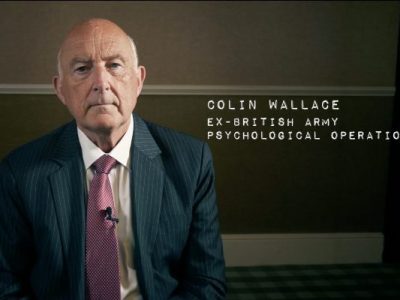