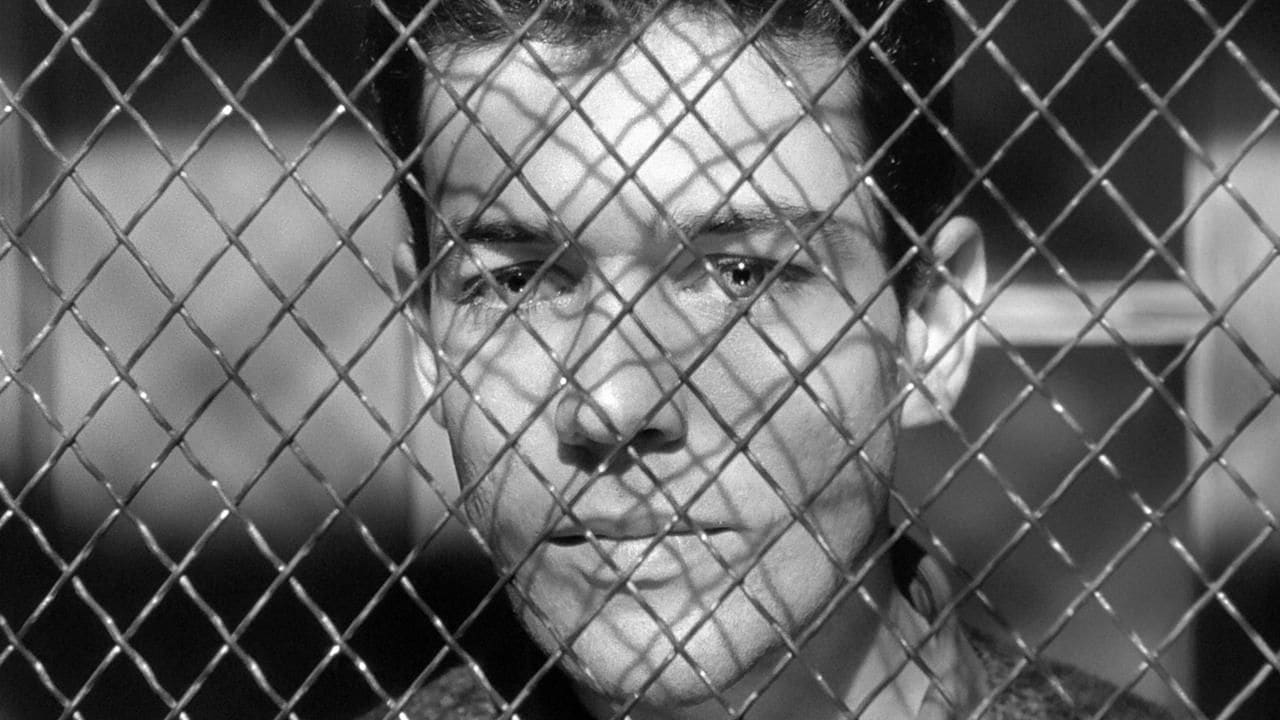 How about this for authenticity – Le Trou opens not with music or credits but with a camera pan across to a man working on a car. Noticing the camera, the man gets up and says, (translated) “Hello. My friend Jacques Becker has recreated a true story in all its detail. My story. It took place in 1947 at the La Santé prison.” The man is Jean Keraudy, who led an attempted escape from the notorious Parisian prison, and he appears as himself in Becker’s dramatisation of it, perhaps the greatest prison escape movie ever made.

Becker made the movie in 1960 and was dead within weeks of finishing shooting, which did wonders for Le Trou’s publicity and box office. But the film was also rated highly by directors – Melville called it the best French film ever made, Truffaut and Tavernier also raved over it. The years have been less kind. Whereas the likes of A Man Escaped, The Great Escape or even The Shawshank Redemption bathe in the warm glow of the Best Of… lists, Le Trou is often missing. So much for Best Of… lists.

It’s a masterpiece of detailed film-making, with an urgent but remarkably simple story. A new guy is moved into the cell already shared by four seasoned lags. After sizing him up, they let him in to a secret – they’re planning a prison break. He joins them and they set about breaking out, using tools fashioned from what they can find in the cell.

The new guy is played by an actual actor, the pretty Marc Michel (later of The Umbrellas of Cherbourg), while the lags, all amateurs (though some would use the film as a springboard), are Keraudy, Michel Constantin, Philippe Leroy and Raymond Meunier, each playing a broad-strokes character. Darban (Keraudy) the technical escape expert always busy with his hands, Geo (Constantin) sleepy and gravel-voiced, Manu suspicious and coolly decisive, Vosselin (Meunier) the friendly joker of the pack.

The camaraderie of the cellmates is palpable. This is as much a study of the codes of masculinity as it is of a prison break and it’s noticeable that Claude (Michel) is treated slightly differently from the rest throughout. Claude is never seen digging, Becker drops in unsettling reaction shots here and there, and it turns out that he was a kept man on the outside. It all adds up to a picture of what we’d now call metrosexual masculinity. He’s getting food parcels from outside too, with fancy schmancy stuff inside.

But it’s the detail of the escape that really holds the attention, and here is where Keraudy comes into his own. Not for nothing was known in real life as the “King of Escape” and there’s really no dividing line between Keraudy the real man and Darban, the character he’s playing, the technical whizz, fashioning a “periscope” from a toothbrush and a shard of mirror one minute, a makeshift pick or a key from a bit of bedstead the next. At one point two of the others turn to each other and hymn Darban’s skills, and it’s obvious that the actors are referring to the man rather than the character he’s playing.

At key moments Becker just leaves his camera focused on a spot as the guys go at it with full force, the hammering drowning out any speech, the concrete refusing to break because it’s real concrete – there’s a four-minute sequence early on that’s nothing but noise and movement, except for when one exhausted man hands over to another.

Becker is impressed by the gargantuan but nigglesome effort of it all, much as Bresson was in A Man Escaped, and he keeps us focused on that effort by keeping his camera unfussy. There’s also no music on the soundtrack, no flashbacks, no fancy edits, nothing to divert the attention.

The DP is Ghislain Cloquet, who worked with Bresson on Au Hasard Balthasar, and while he keeps the cells a range of greys, he gets more stygian down below, once the men have broken through into the sewers. It’s a simply shot film with a carefully controlled look, and the 4K restoration (I watched the StudioCanal version, which I think is broadly the same as the Criterion one) does Cloquet’s work proud.

Perhaps most remarkable of all, in spite of the passing of the years and changing fashions this gripping and fascinating film still works exactly as it’s meant to. A classic, in other words.