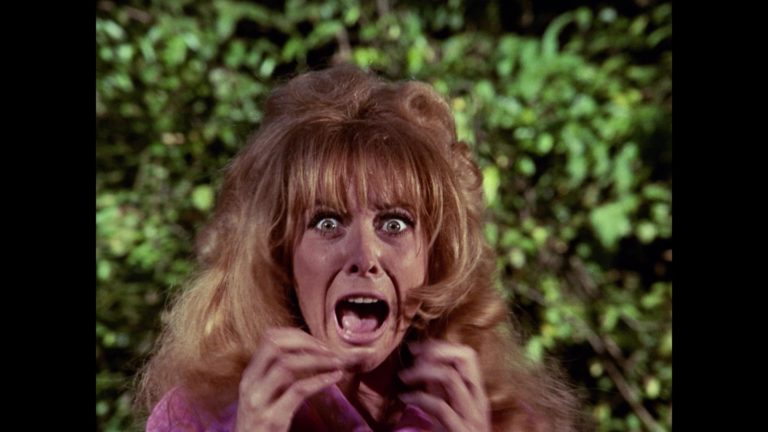 There’s no point pretending that Mad Doctor of Blood Island is any good. It isn’t. It has its moments but on the whole it’s a waste of time unless you watch it as it was meant to be watched – in the car at a drive-in playing tonsil hockey with whoever. The Filipino grind-em-out production house Hemisphere Pictures as good as tells us this in a short preamble before the film proper gets going. Here – against a backdrop of teenage couples wrestling in an approximation of cinemagoers making out – an overly serious voice implores audience members to repeat an oath while drinking the green serum that’s thoughtfully been provided for them … Read more