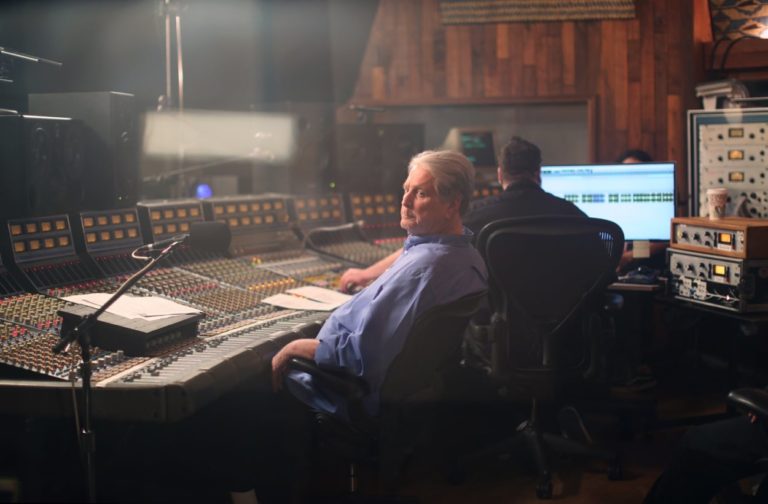 There are two different versions of the same guy on view in Brian Wilson: Long Promised Road, a documentary about the famous Beach Boy that tries to connect the two. And does so, unsurprisingly though nevertheless touchingly, through music. Version 1 is the Wilson of many an old YouTube clip, the maverick genius who turned the recording studio itself into a musical instrument in the mid-1960s and helped give the music of the era its claims to greatness. This Wilson is young, lively, amusing, driven and voluble, clearly the master of his realm, the writer, arranger, producer and musical director of the band he also performed with and a man who could command … Read more