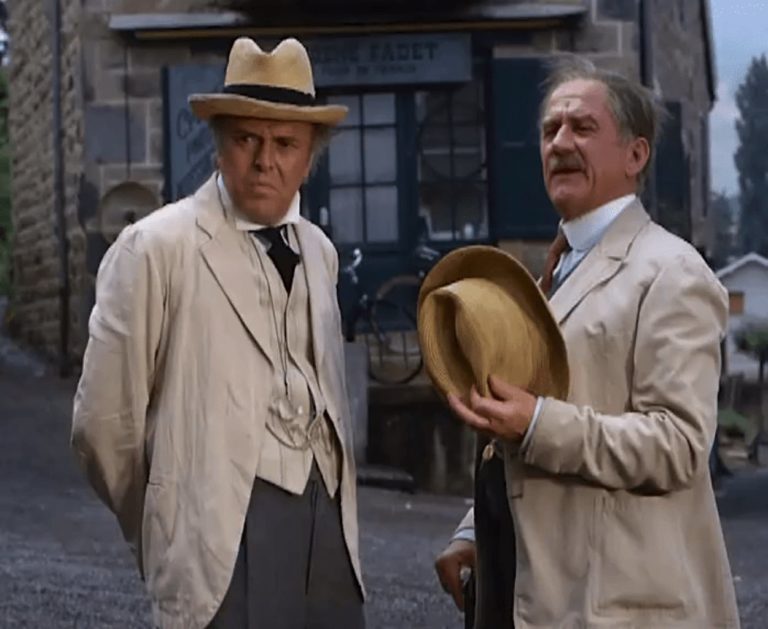 Broadcast in 1972, the same year it was agreed that the UK would join the European Common Market, Clochemerle caused a stir when it was first shown. That’s because this charming show was all about a urinal. This pissoir (the word is never used) is erected in a small French village by the progressive mayor and town clerk, and causes ructions after the forces of conservatism decide it’s an affront to deceny and campaign to have it taken down. It was an unusual TV show in many respects. It was an international collaboration (with West German TV) in an era when such things were rare. It was an adaptation of a French comic … Read more