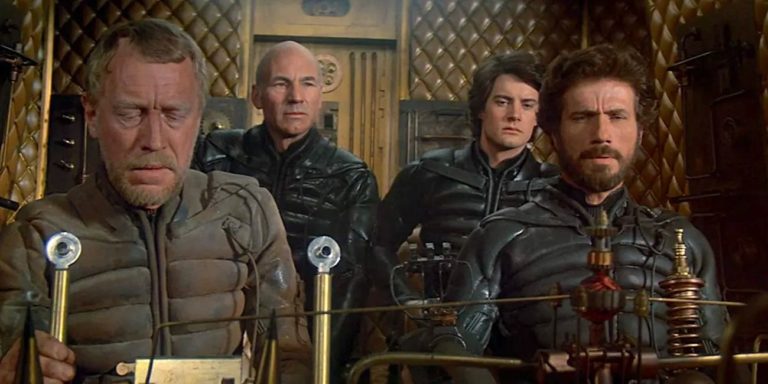 Dune. Not Denis Villeneuve’s 2021 behemoth, that pleasure still awaits. But David Lynch’s 1984 version, the only film in his career that he wished he hadn’t made and will not talk about in interviews, except to say he shouldn’t have made it. And not the theatrical version either, but the “extended” one worked up for TV so it could be shown in two 90 minute chunks. Lynch hated this one so much he had his name taken off the credits. So welcome to another “Alan Smithee film”. Acutally Lynch originally had a four-hour cut in mind but had managed to get the running time down to three hours. Not short enough for his … Read more

A movie for every day of the year – a good one 1 November Death of Jacques Piccard, 2008 On this day in 2008, Jacques Piccard, one of the pioneers of really deep deep-sea exploration, died, aged 86. The son of Auguste Piccard, a balloonist who had ascended higher than any other human in the early 1930s, Jacques initially started out working on bathyscaphes as a favour to help out his father, who had switched from high altitude to the depths. Together, between 1948 and 1955 they built three bathyscaphes. But Jacques was only a hobbyist – by day he was a professor of economics. It was only after governments started to become … Read more