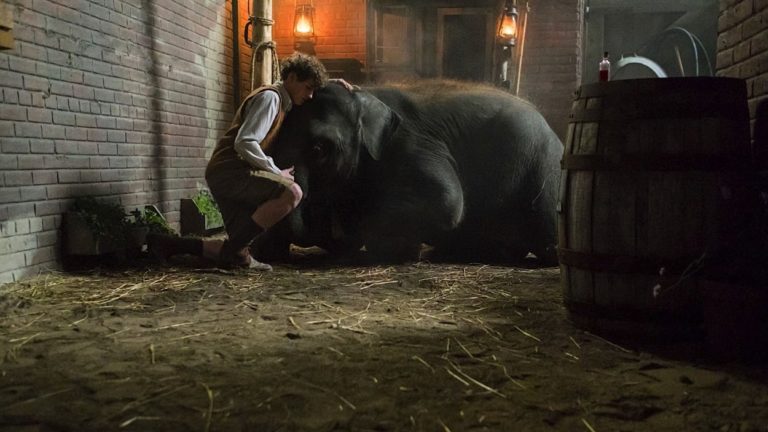 There’s the bones of a true story inside Zoo, a light British cocklewarmer about a boy who, during the Second World War, spirited a baby elephant away from his local zoo and housed it in a back yard until danger from the Luftwaffe had passed. So, no, this is not to be confused with Robinson Devor’s bizarre 2007 documentary Zoo, about men who like to have sex with animals, or even We Bought a Zoo, though this is undoubtedly as light-hearted, entertaining and uncool as Cameron Crowe’s 2011 bauble. We’re not in California but in Belfast, Northern Ireland, where Tom’s zookeeper dad has been called away to war, and his mum is always … Read more

Kelly Reichardt’s films often operate at two levels. At the surface one story plays out, while somewhere to one side, and often as a comment on the first story, something different is going on. First Cow could really be called First Love, since it’s the story of two men who meet in difficult circumstances and then form a bond that lasts until death. What it looks like, though, especially at first, is a western, a story of a cook who’s travelling with hard-bitten fur trappers. They’re all out in the forest and there isn’t enough food. And even if there was, the trappers don’t seem to like what the cook’s been serving. … Read more

Out in the UK This Week Berberian Sound Studio (Artificial Eye, cert 15, Blu-ray/DVD) “A dangerously aroused goblin prowls the dormitory” – a line that says it all from the never-seen film that soundman Toby Jones is working on in Peter Strickland’s follow-up to the brilliant, Romanian-set Katalin Varga, a brilliantly overheated, Italian-set homage to 1970s “giallo” horror. Really worth watching with headphones on, this one. Berberian Sound Studio – at Amazon   The Imposter (Revolver, cert 15, Blu-ray/DVD) One of the most gripping films of 2012, a semi-documentary about how a 20something French juvie managed to pass himself off as a missing 16-year-old from Texas. And why the family bought it. A … Read more