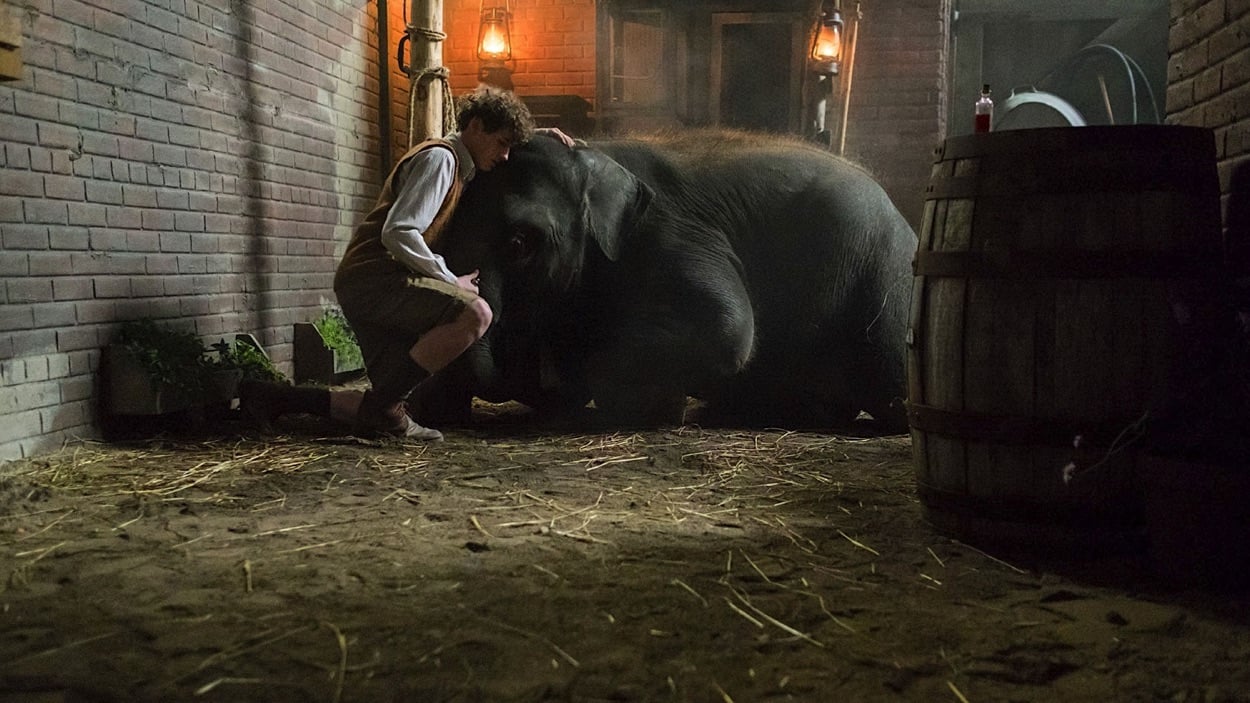 There’s the bones of a true story inside Zoo, a light British cocklewarmer about a boy who, during the Second World War, spirited a baby elephant away from his local zoo and housed it in a back yard until danger from the Luftwaffe had passed.

So, no, this is not to be confused with Robinson Devor’s bizarre 2007 documentary Zoo, about men who like to have sex with animals, or even We Bought a Zoo, though this is undoubtedly as light-hearted, entertaining and uncool as Cameron Crowe’s 2011 bauble.

We’re not in California but in Belfast, Northern Ireland, where Tom’s zookeeper dad has been called away to war, and his mum is always busy, throwing Tom onto his own resources, one of which would be working at the zoo if its grouchy owner Mr Shawcross (Ian McElhinney) would only see things Tom’s way. And then, with raids by German bombers threatening, the British army are sent in to kill the animals, to prevent the dangerous ones from rampaging through the streets should the zoo take a hit. This much is true.

And so Tom, distraught that animals are being slaughtered for little reason he can see, gets together a gang of misfits like himself, kidnaps Buster the elephant and stores it for the duration at the house of local eccentric Denise Austin. Denise is played here by Penelope Wilton, though in reality the actual Denise – who did exist, it was the kids who didn’t – was a much younger woman and only died in 1997.

That’s it, in essence, a ripping Enid Blyton-style story of resourceful children, absent parents, an adventure seized and a door into the adult world of independence opened. This is a film without side, simple, enjoyable and full of lovely performances by faces new and old. Toby Jones is the most recognisable name, but he’s just a marquee tease really, only in it for a few minutes, playing a curmudgeonly gatekeeper not keen on pesky kids. Think of him as a blue cheese dressing or crispy bacon bits.

Wilton takes on the adult-in-chief duties and is as dependably brilliant as ever, able to squeeze a tear out of moments that might be unbearably mawkish in someone else’s hands, as the lonely old dear whose life is given new purpose. Ian McElhinney, only recently off Game of Thrones as the granite warrior Barristan Selmy, is an imposingly stern zoo boss.

Everyone is just right, in fact, and that extends to the kids – Art Parkinson (another Game of Thrones alum) as the plucky Tom, Emily Flain as his will they/won’t they possible love interest, Ian O’Reilly as the dim bulb Pete, James Stockdale (great comedy chops) as Mickey, the brother Pete’s ashamed to admit he has, on account of Mickey’s unusual appearance, even Glen Nee, who’s only in it for brief moments but cuts through effectively as a school bully. Buster the elephant is played by Nellie the elephant. No argument there.

Everything is where it is, the machine has been oiled, we just sit back and watch it work. Some laughs, some sighs, some thrills, some pleasure.

If you’re looking for an extra layer of meaning, I’m not sure there is any, though writer/director Colin McIvor, a graduate of the University of Ulster in Belfast, does use the word “bombings” rather than “bombing” at one point – the Luftwaffe conducted nightly bombing raids on the Belfast shipyards; it was the paramilitaries of the Troubles who were responsible for bombings. So if you want to see the kids’ noble mission to prevent injury happening to the animals as some kind of feelgood read-across to the Good Friday Agreement, that (admittedly tenuous) connection is there too.


Zoo – Watch it/buy it at Amazon