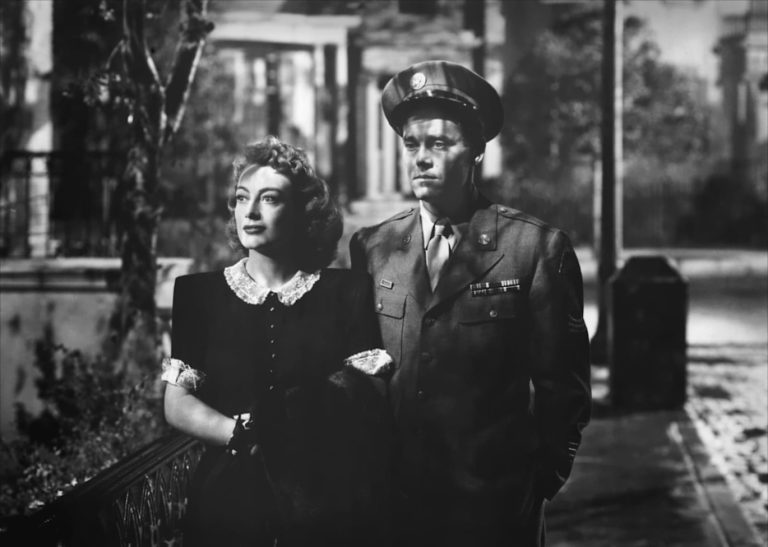 Let’s just get this out of the way. Daisy Kenyon isn’t a film noir, even though it features on many noir “best of” lists. It’s a romantic melodrama of a very peculiar sort – “High powered melodrama surefire for the femme market” is how Variety described it on its release in 1947, in their odd, truncated way of communicating. More up-to-the-minute viewpoints can be found on Amazon – “NOT a true example of film noir”… “certainly not a film noir”… “DEFINITELY NOT FILM NOIR” – three of many. However, the tagging persists. It’s in the Fox Film Noir series of movies, its Amazon page pegs it as “Mystery & Suspense/Film Noir”, which is doubly, … Read more