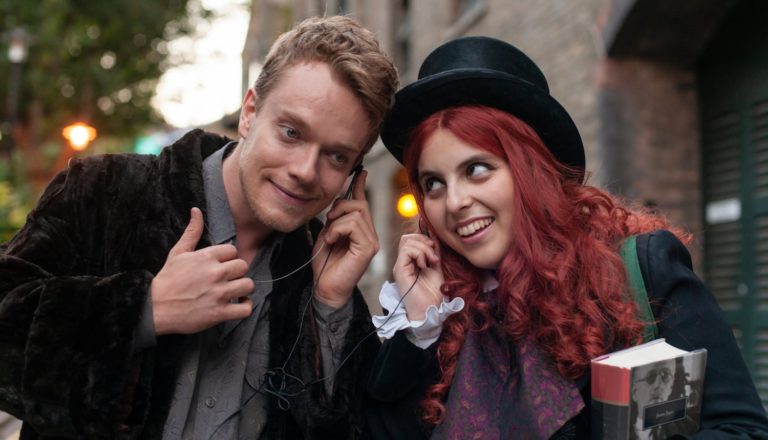 How to Build a Girl is the slightly – but not very – fictionalised story of Caitlin Moran, the British writer from the Midlands who published her first novel aged 15, was writing for the music paper Melody Maker aged 16 (gigs by night, home-schooling by day) and had her own column in the Times newspaper aged 18. She’s still writing for them. In the same way that journalism is not literature, this film is not a masterpiece of considered thought. Exactly as it should be, it’s a slightly chaotic, borderline marvellous yet reasonably forgettable dramedy charting Caitlin’s rise, fall and rise again in classic “had it, lost it, got it back” arc, … Read more