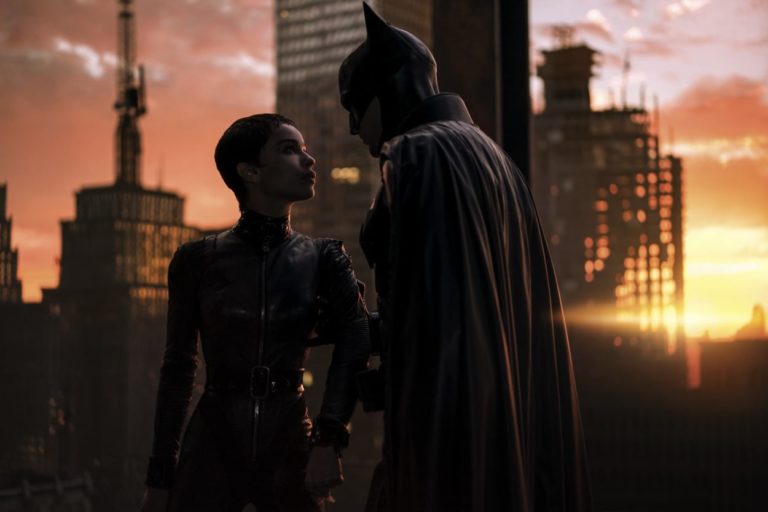 The Batman. Let’s get the plot out of the way first, since it’s the most straightforward aspect of the latest bulletin from Gotham City. A caped crusader, a trio of villains in the shape of Paul Dano’s Riddler, Colin Farrell’s Penguin and John Turturro’s Carmine Falcone, a campaign of murder being waged against city officials. The mayor dies first, in the opening moments of the film, forcing Commissioner Gordon (Jeffrey Wright) to call in Batman – he rates the mysterious vigilante but no one else does. Along the way Catwoman (Zoë Kravitz) becomes involved, a good girl in this version, and a crimefighting sidekick, should Batman want one, which he doesn’t seem to. … Read more

A middle finger to the haters, The French Dispatch finds an unrepentant Wes Anderson doubling down on the whimsy and pastiche of films like The Grand Budapest Hotel or The Life Aquatic with Steve Zissou. There’s more. An artist’s statement, done early on in Owen Wilson’s laconic voiceover, vouchsafes that “All grand beauties withhold their deepest secrets.” Secrets? Deepest? Anderson is all surface, surely? Anyhow, on to the Dispatch, which is an American magazine/supplement of New Yorker stripe run in the old way – a liberal institution headed by a steely eccentric (played by Bill Murray), never short of money and with enough space to contain at least one writer who doesn’t write, … Read more