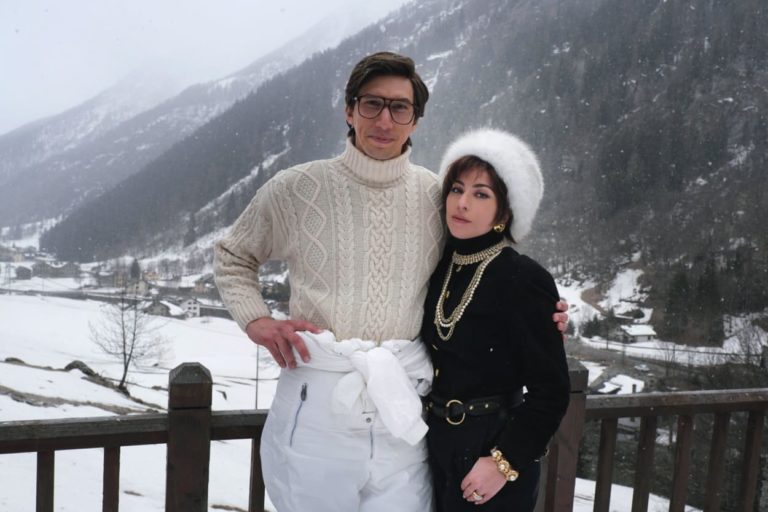 House of Gucci, Ridley Scott, this looks like a good fit. A fashion house relying on its image to shift product and a director who started out in advertising and still has an eye for an arresting visual. And so it proves to be, mostly… though by the end you might be staring at the screen with head slightly aslant. The what, the huh? Pushing comparisons to beyond their limit, in some ways it’s a remake of Alien, though this time Lady Gaga plays the invading creature who’s going to wreak havoc, a brassy little minx called Patrizia who bumps into sober, low-key Maurizio Gucci (Adam Driver) – scion of the fashion house … Read more

The formidably talented maverick Leos Carax hasn’t made a feature in nine years, nothing since 2012’s batshit Holy Motors, so that’s one thing to thank the new movie Annette for. Whether Annette actually is a Carax movie at all is the question though. How so, you ask. Because Annette is written by Ron (he of toothbrush moustache) and Russell (he of swooping voice) Mael, the brothers behind Sparks, the US band that bounced into the zeitgeist in 1974 with the song This Town Ain’t Big Enough for the Both of Us, and has returned, comet-like, every few years since with material ear-catching and interesting enough to win new fans. Originally bracketed with the … Read more