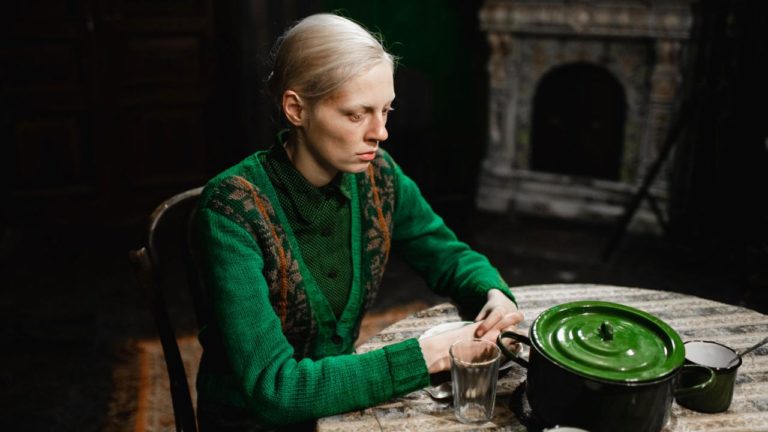 Beanpole (Dylda) is an obsessively observed, massively ambitious Russian film set in the aftermath of the siege of Leningrad which tells its story of lives brutalised by war from the point of view of two young women. It won Kantemir Balagov the best director gong at Cannes in the Un Certain Regard category. That’s the one for young directors doing ambitious or unusual work, which puts Beanpole in the company of films such as Dogtooth, The Death of Mr Lazarescu, White God and Rams – classics all. Balagov, a onetime student of Alexander Sokurov, had already picked up the FIPRESCI prize at Cannes two years earlier, when he was only 26, with his … Read more