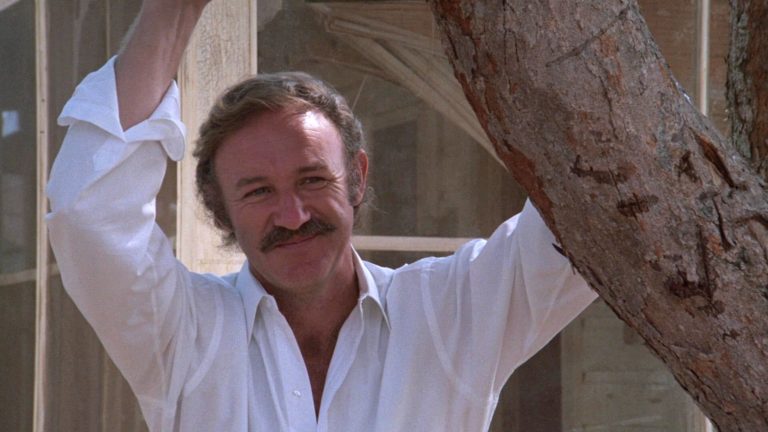 Kimberly (Evan Rachel Wood) is a spiteful young wannabe actress and fulltime minx who accuses her teacher (Ron Livingston) of sexual harassment… partly for fun, partly to get some acting practice in, mostly for spite. And before you know it there’s a TV news crew camped out on the door, with an overeager reporter (Jane Krakowski) visibly almost aroused as she recounts the allegations. Pretty Persuasion would be a better film if it were a straighter film, or if it had gone all out for dark funnies. But there’s some real gold in this otherwise overstrained satire scraping the crud from the underside of the Bel Air idyll. Wood is remarkable as Kimberly, … Read more