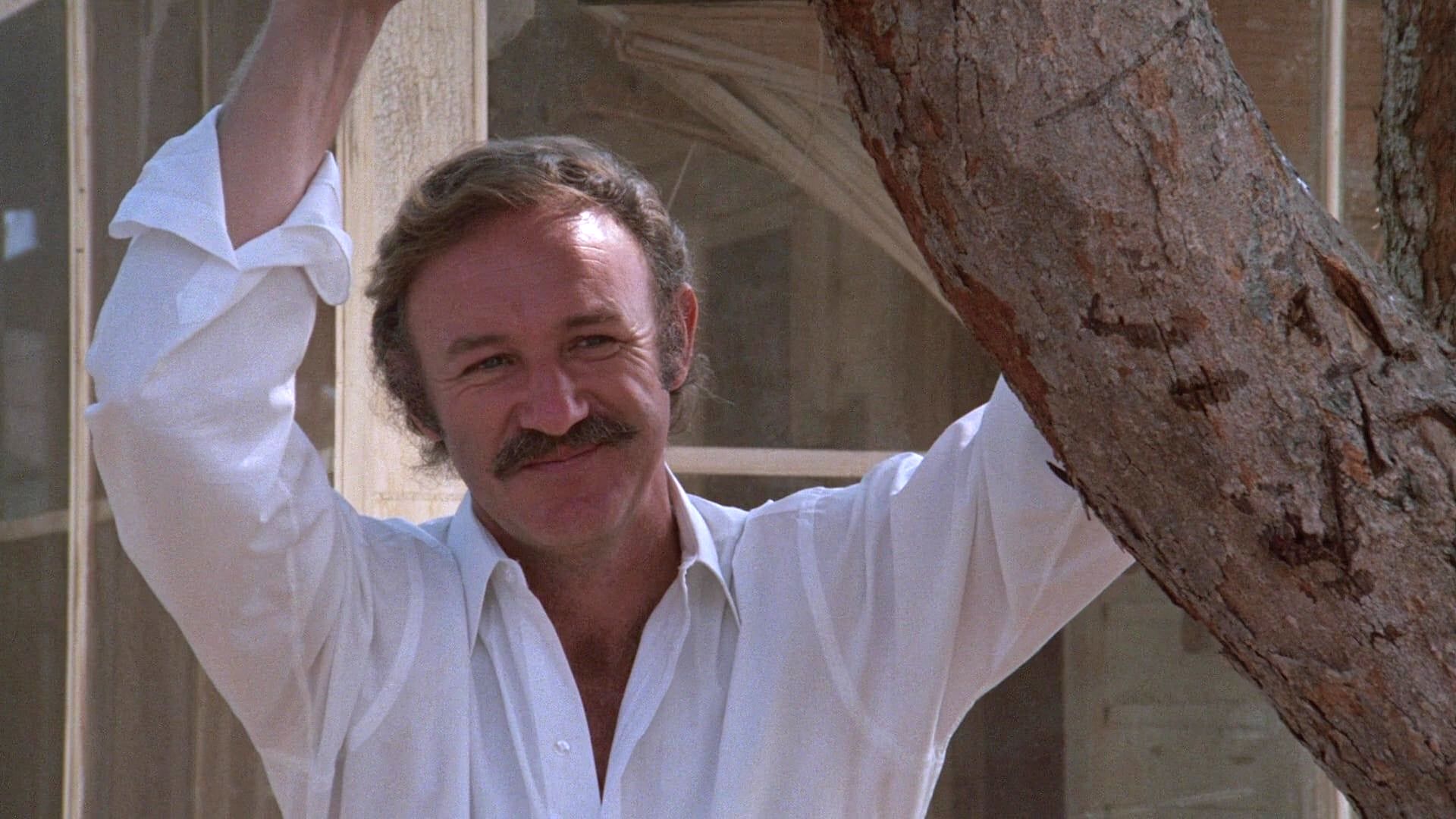 Arthur Penn’s 1975 movie Night Moves sits snugly alongside two other films made about the same time – Polanski’s Chinatown (which went into production in the same month in 1973) and Altman’s The Long Goodbye, which had opened earlier that year. All three are neo-noirs recalling the era of Raymond Chandler, Sam Spade and Humphrey Bogart. All are set in the 1970s, but only sort of.

Director: Arthur PennWriter: Alan SharpStars: Gene Hackman, Jennifer Warren, Edward BinnsSummary: Private detective and former football player Harry Moseby gets hired on to what seems a standard missing person case, as a former Hollywood actress whose only major roles came thanks to being married to a studio mogul wants Moseby to find and return her daughter. Harry travels to Florida to find her, but he begins to see a connection between the runaway girl, the world of Hollywood stuntmen, and a suspicious mechanic when an unsolved murder comes to light. —Gary Dickerson <slug@mail.utexas.edu>