The point of Fritz Lang’s 1931 film M – Eine Stadt Sucht einen Mörder is slightly lost when its truncated title, simply M, is used. This is a story not about a murderer (which is what the M stands for) but about the mob, when the rule of law is rejected in favour of a lynching. Which all comes as a bit of a surprise if you’re watching M for the first time and only know it from its reputation. There are two other things that most people coming fresh to this film already “know”. These are a) that M is an expressionist masterpiece and b) it’s got Peter Lorre in it. Dealing … Read more 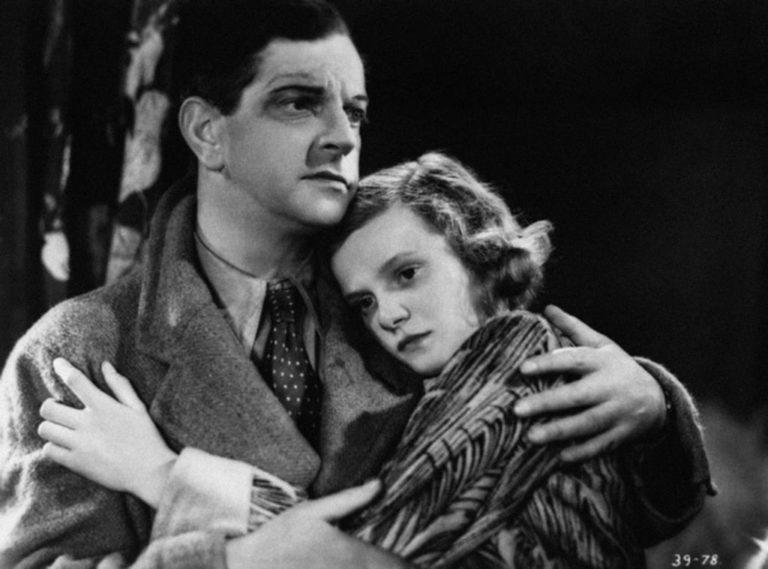 Here’s the original 1934 version of The Man Who Knew Too Much, the thriller Alfred Hitchcock would remake in 1956 with James Stewart and Doris Day in the lead roles. He later said this first version was “the work of a talented amateur, and the second was made by a professional.” However, ever a master of misdirection, it’s actually the first one that Hitchcock preferred. He found the second too polished. Unlike the second, this is a very British affair, with Leslie Banks and Edna Best as the married couple whose holiday in St Moritz is interrupted when a friend is shot and killed in front of them (in one of the most … Read more

A movie for every day of the year – a good one     23 November     Boris Karloff born, 1887 On this day in 1887, the great horror actor Boris Karloff was born. Disappointingly, his birth name was William Henry Pratt and he wasn’t born in some Carpathian cave but in the inner suburb of Lewisham, South London. A well educated young man with a lisp and a stutter, he dropped out while training to become a functionary of the British Empire and instead took to farm labouring before becoming an actor. He took the name Boris Karloff while in travelling repertory theatre in Canada, and after arriving in Hollywood … Read more