Ernst Lubitsch’s 1932 drama Broken Lullaby was originally called The Man I Killed, like the Maurice Rostand play it was based on (L’homme que j’ai tué). It turned out to be a title too hard-hitting for the box office and so it was decided to change it. To The Fifth Commandment. Until some bright spark pointed out that “Thou shalt not kill” isn’t always in the number five position in the Commandments. If you’re Jewish or Orthodox, it’s number six, for example. And so, bizarrely, Broken Lullaby is what the movie ended up being called. Both the play and the film are the story of a French soldier who kills a German soldier … Read more 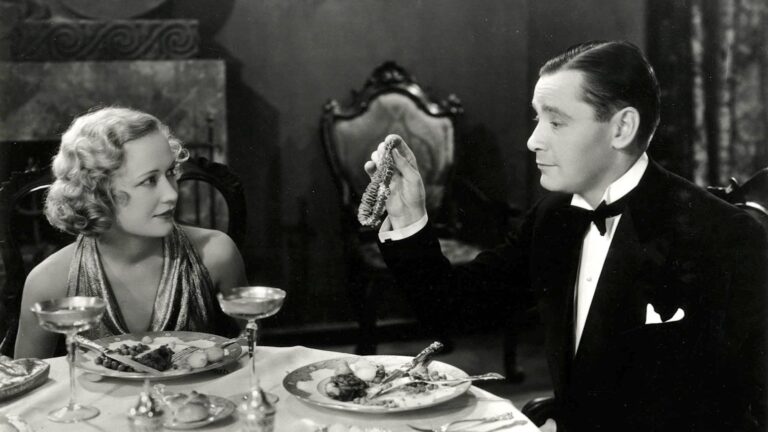 Trouble in Paradise was Ernst Lubitsch’s favourite of his own films. It’s 83 quick minutes of screwball farce, made in 1932 just as Hollywood was putting its own house in order (before the government stepped in and did it), one of the highlights of the pre-Code era. It’s more sexually risqué than later films, for sure, though that isn’t what got it into trouble when Paramount tried and failed to re-issue it in 1935. Banned for decades, it wasn’t really seen again until the 1960s It’s the story of a conman called Gaston and a thief called Lily who try to swindle/steal each other but instead fall in love. Realising they’re a crack … Read more 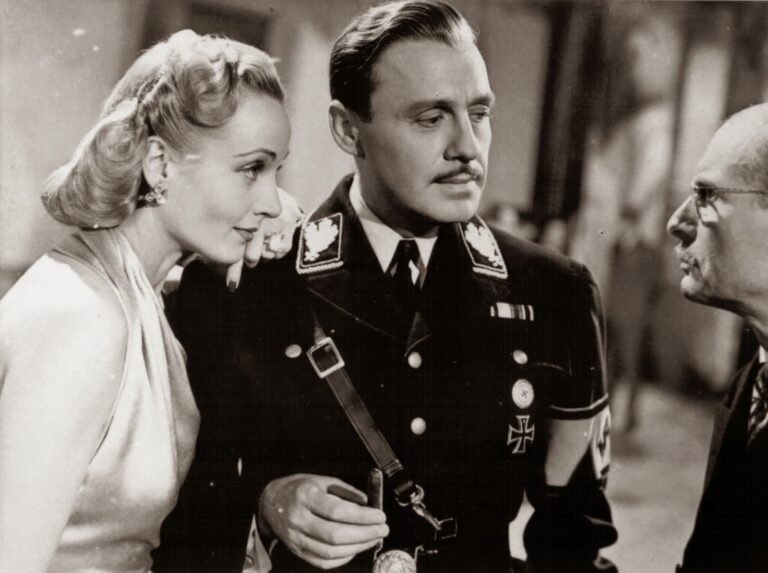 Farcical Nazis. Nearly 30 years before Mel Brooks had a go in The Producers, here’s To Be or Not to Be, in which Ernst Lubitsch lays down the template. The comparisons are not endless, but in one respect 1942’s To Be or Not to Be does mimic The Producers – it’s set in the world of the theatre, itself a good target for comedy, which is where most of the laughs come from for the first chunk of the film. We’re in Poland, just before the outbreak of the Second World War, where a theatrical troupe is putting on nightly shows of Hamlet while rehearsing their next show, an anti-Nazi piece called Gestapo. … Read more

Why this film from 1922 is called The Loves of Pharaoh in English is a bit of a mystery. It’s Das Weib des Pharao – Pharaoh’s Woman (or Wife) – in German and in every other language it was translated into (per the IMDb), the lady in question has been faithfully rendered as wife/woman/love singular. In fact the film was also much messed about with when it first debuted. In Russia Pharaoh was more of a tyrant, in the US there was more of a happy ending, whereas in its native Germany audiences got to see more or less what the director Ernst Lubitsch and writers Norbert Falk and Hanns Kräly had wanted … Read more

A movie for every day of the year – a good one 24 September CompuServe launches first consumer internet service, 1979 On this day in 1979, after ten years of supplying dial-up computer timesharing to businesses, CompuServe (originally Compu-Serve) started to offer something similar to the great unwashed. The service was called MicroNET and was sold through Radio Shack stores in the USA. It proved more popular than CompuServe had anticipated and by the following year had been renamed CompuServe Information Service. By then consumers could access news stories, stock quotes and weather reports and they could book airline tickets using only their computer. They could also chat in forums and communicate via … Read more