Whatever you say about the director of Hidden or Funny Games,  no one does “pitiless gaze” quite as well as Michael Haneke. In Amour he takes one of  his standing obsessions, the life bourgeois, and yokes to it a subject rarely covered in film – the loss of dignity and disappearance of the self that happens to most of us as death comes close. Jean-Louis Trintignant and Emmanuelle Riva are the film’s focus, playing a pair of sprightly retired piano teachers whose quietly tasteful, cultured lifestyle is interrupted when one of them has a stroke. What follows is harrowing but almost inevitable, the full meaning of the film’s title only becoming obvious towards the end. Amour won an Oscar for Best Foreign film this year and deservedly so. Watch it and weep.

Jake Gyllenhaal and Michael Peña are the two patrolmen who aren’t quite the badass motherfuckers they would like to be in a drama that won’t admit it’s made a stupid stylistic mistake – the decision to shoot the whole thing in a “found-footage” handheld pov style (picked up and dropped throughout). The compensations are many though – wonderful performances by the two main men and support cast, tough, witty writing, and, above all, the astute portrait it paints of the psychological cost of being a policeman. There’s more to this than the trailer’s suggestion it’s Training Day II.

End of Watch – at Amazon

The apparently true story of some kids in Georgia getting stuck in a very hot sauna, run through Hollywood’s genre machine so it resembles “two jocks, two babes out in the woods” product. Nothing wrong with that. Your eyes might be drawn to Christina Ulloa, she’s the one in the pink bikini (Ulloa indeed), when you’re not trying to work out just what you’d do to save yourself as the temperature soars towards its titular peak. For Celsius types, that’s 119.444°C, apparently, which does seem hellishly warm.

At first looking like another Kidulthood “djagettme” drama, Sally El Hosaini’s film about inner city youth going to the bad actually veers into something different – a story about a young man dabbling in gangsterism who wants to get out, just as his younger, enthralled brother is trying to get in. There is amazing stuff in here – watch Saïd Taghmaoui’s performance and see the film spark into life, as it also does every time Letitia Wright is on the screen. As for the rest of it, this nicely shot, well cast film spends too long up avenues that have been explored repeatedly since the teenager was first invented in the 1950s. Djagettme?

My Brother the Devil – at Amazon

Talking of Kidulthood, “how do” to Adam Deacon, in a hoodie horror about an inner city gang of mates, lightly criminal, highly attitudinal, going into the abandoned tower block they all grew up in, to plant a pirate radio aerial on the roof. Whereupon a resident psycho starts picking them off one by one. For aficionados here’s a chance to tickbox away as Freddie Kruger, the Texas Chainsaw, the corridors of Alien, the ingenious gruesomeness of Saw are all referenced. For non-horror fans this is a tasty, bantering and atmospheric film that’s tense rather than too frightening.

For anyone who hasn’t seen any of them, these Lego versions of Star Wars are a bit of quality. They’re funny, for starters, telling jokes at the expense of George Lucas’s hallowed franchise – for example Darth Maul and Darth Vader doing the mind-control choke thing on each other while childishly chanting “Why are you choking yourself, why are you choking yourself”. Made me chortle. As did the arrival of a Lego “build your own Death Star” kit after the first one had been destroyed. There’s also the bonus of some of the original voice talent taking part (Julian Glover doing General Veers, Brian Blessed as Boss Nass, Anthony Daniels as C-3PO). And they’re only 25 minutes long. George?

Lego Star Wars: The Empire Strikes Out – at Amazon

The 2007 BFI restoration of Hammer’s 1958 Dracula starring Peter Cushing and Christopher Lee, plus a couple of extra scenes deemed too saucy or shocking back then (you can clearly spot them – the image goes to pot). It’s a good film rather than the great one the five-star rating of many a parochial UK critic suggests, though Jimmy Sangster’s screenplay is a marvel of compression, Cushing’s screencraft and Fairbanksian athleticism are something to watch and Lee does make a wonderfully urbane Count D. It’s the wooden support acting, am-dram outdoor sets (you can’t hide from Blu-ray) and even creakier stage direction that holds it back – the on-screen talent moving so precisely and carefully to their pre-ordained marks that it’s almost like watching a ballet. 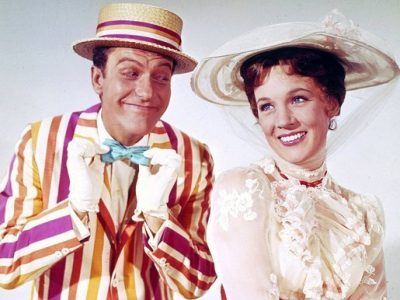 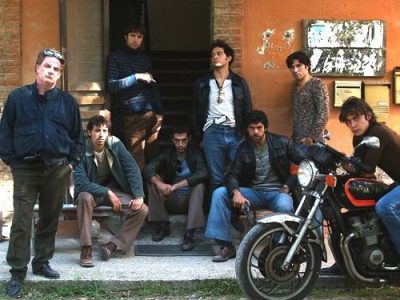 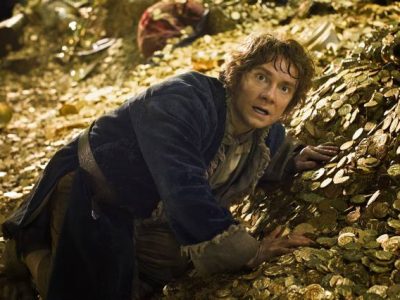