Review: Zero: An Investigation Into 9/11

On this day in 1957, Osama bin Mohammed bin Awad bin Laden was born in Riyadh, Saudi Arabia, to the construction billionaire Mohammed bin Awad bin Laden and his tenth wife, Hamida Alia Ghanem. Osama’s father disposed of wife number ten and her child to an associate, and Osama ended up growing up in the household of Mohammed al-Attas, with his three half brothers and one half sister. A devout Wahhabi Muslim, Osama was educated at Al-Thager Model School, the model it was based on being the British educational one, this being a school for the sons and daughters of royalty, rich businessmen and the cultural elite. At King Abdulaziz University he studied economics and business administration, became interested in religion, poetry and horses, and played football. He was a fan of the British football club Arsenal FC. After leaving university in 1979 he used his own money to help fund the mujahedeen resistance to the Soviets in the war in Afghanistan, so found himself for a while on the same side as the Americans, who were also funding the mujahedeen through the CIA’s Operation Cyclone plan, which favoured militant Islamic groups over less ideological Afghan groups. Osama’s father had died in a plane crash in 1967. His half brother, Salem, who took over as head of the Bin Laden family, would also die in a plane crash, in 1988. Osama had five (some sources say six) wives and fathered more than 20 children as he made his spiritual journey from being a mainstream Arsenal fan to a jihadist with an arsenal of his own. He eventually founded the group that became known as Al-Qaeda in 1988. The Soviet Union withdrew from Afghanistan in 1989, making Bin Laden a hero of the jihad.

Why, after the 9/11 attacks on the World Trade Center, did the twin towers fall down? And how come they fell so elegantly? Why, when the big Boeing 757-223 flew into the Pentagon, did that big plane with a wingspan of 38 metres leave a hole of only 5 metres in the side of the building? Why isn’t there evidence of the plane coming down caught on the (estimated) 83 CCTV cameras in the area? Why, in the other 67 “air emergency” incidents that had already taken place in US airspace in 2001, did the planes concerned get intercepted by air force fighters, yet on September 11th nada? This Italian documentary, revoiced into English, asks eye-witnesses and experts in metallurgy and building design, pilots, security experts and air traffic controllers for their opinion. “It doesn’t make sense,” is the reply most of them give. Franco Fracassi and Francesco Tre’s documentary is right to ask the questions – these, after all, are the fuel of conspiracy theories. And it has worked hard to get the experts to answer them, even the most diehard of whom is bewildered, mystified by the revelations thrown up in those days after 9/11. The testimony and educated opinion of these people is illuminating, even if all it shines a light on is yet more dust clouds. Why stir things up now, is the common criticism against the film, though you could just as easily take issue with its casual anti-Americanism, its unhelpful left-wing sentiment, without which this would have been a stronger film. If there was a conspiracy on that day to do despicable things on American soil, a conspiracy hatched at the highest level of government, it needs a cool, beady eye to examine the evidence dispassionately, something this film doesn’t quite manage. Still, it asks the questions. And they still haven’t been adequately answered.

Zero: An Investigation into 9/11 – at Amazon 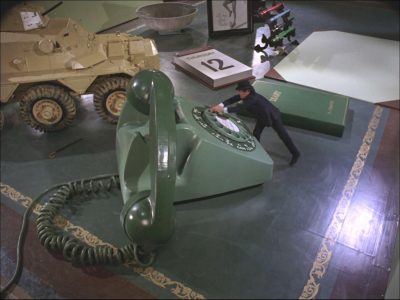 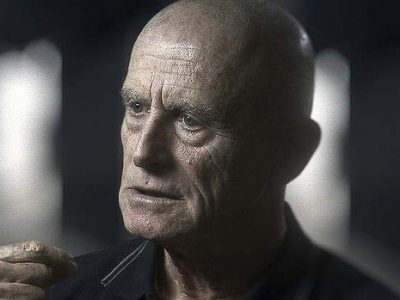 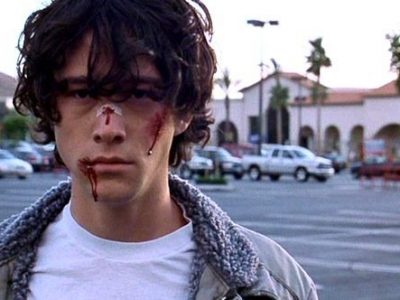