On this day in 1904, Dick Powell was born. A remarkably adaptable man, Powell started his career as a singer in the 1920s, then became a movie star in the 1930s. In the 1940s he switched from light comedy and musical films to weightier, tough-guy roles. In the 1950s he was one of the founders of a TV company, Four Star Television, who made The Big Valley and Burke’s Law, among other hits shows, and gave an early leg up to talent such as Steve McQueen, Mary Tyler Moore and Sam Peckinpah. Powell also became a producer and director in the 1950s, with the submarine drama The Enemy Below and the Korean war actioner The Hunters among his credits. He’d made his directorial debut with 1952’s Split Second, a thriller that pitched three escaped convicts unawares into the middle of a nuclear testing site in Nevada. Powell himself had been unaware that he’d been downwind of a nuclear testing site when he was shooting exteriors in Utah for The Conqueror, which starred John Wayne as Genghis Khan. Of the cast and crew of 220, 91 developed cancer by 1981 and of the 46 who eventually died one was Wayne himself, though Powell too had succumbed – to lymphoma in 1963, aged 58.

This adaptation of a Raymond Chandler thriller was originally called Farewell My Lovely, as was the book, but the studio changed it immediately after one screening because it turned out that audiences had arrived expecting a musical. The reason for that was because its star, Dick Powell, was known as a crooner and light comedian. So, in went “Murder” in titular pole position and out went any lingering doubts as to what was on offer. Powell had been pestering studio bosses to let him play heavier roles for years. And he turns out to have been exactly right – he makes a great Philip Marlowe, Chandler’s hard-bitten white knight who never lets on what a good guy he is. Humphrey Bogart has become identified with the role but it’s said that Chandler himself preferred Powell (where he actually said this, I don’t know). If he did say it, it’s easy to see why – Powell is vulnerable, looks like he’s a not particularly tough guy playing tough because that way he gets to stay alive. The plot: Marlowe is investigating two cases. In one he’s been hired by a poor deadbeat hulk called Moose Molloy to find a disappeared woman; in the other by wealthy sexbomb Mrs Grayle to recover her disappeared necklace. It turns out the two cases are related, though, in true Chandler style, the further in to the plot we go, the more confusing things become. It’s complicated, like life, Chandler having built a career on his rejection of the cosy, easy British whodunnit in which Miss Marple arrives, fingers the villain, and exits humming on a bicycle. Giving “murder back to the people who really committed it” as Chandler had written approvingly about Dashiell Hammett, one of the creators of the hard-boiled genre. Murder, My Sweet does that, but it does more – it sets the mood for most of the film noir movies to follow, all those dark shadows, that fog, the night-time scenes, the wiseguy narration, the femmes fatales. It’s not only a great film of its time, it stands up as lean, propulsive entertainment all these decades later.

Murder, My Sweet aka Farewell My Lovely – at Amazon 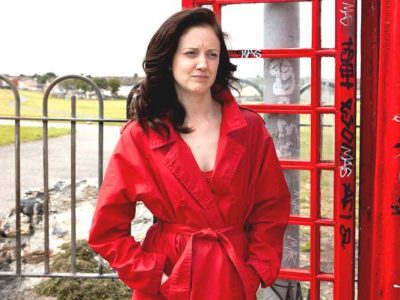 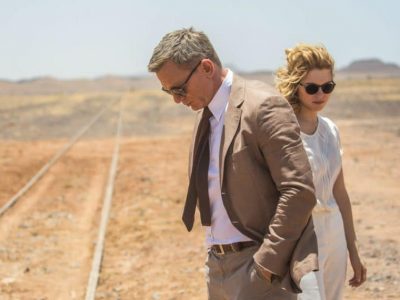 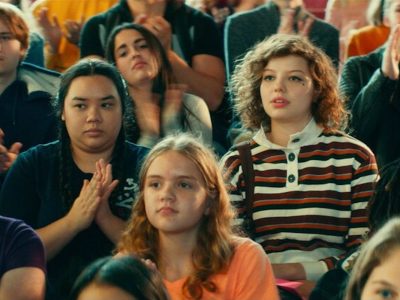