Today is World Contact Day. It was declared as such by the International Flying Saucer Bureau in 1953. Since then it has used annually as an opportunity for all those interested in doing so to send a message telepathically to any extraterrestrial alien in space who might be interested in visiting earth. Not to be confused with World UFO Day (24 June or 2 July depending on who you talk to), it was originally intended by “contactees” as a way of establishing not just that entities from other worlds existed, but that they were friendly. The International Flying Saucer Institute was created by a Connecticut gentleman by the name of Albert K Bender in 1952. He shut it down in 1953 after the first World Contact Day, later claiming he had been visited by “men in black” – monsters from the planet Kazik – who had told him the terrifying truth about UFOs. The Canadian band Klaatu (named after the alien from 1951’s When the World Stood Still) would later set to music the message which IFSB members were telepathing – it begins “Calling occupants of interplanetary craft”. Later the Carpenters would cover it and turn into a worldwide hit.

The sci-fi writer Arthur C Clarke once said “either we are alone in the Universe or we are not. Both are equally terrifying.” This attitude of thoughtful inquiry pervades Contact, an unusual sci-fi film about a radio astronomer (Jodie Foster) who has spent her entire professional life scanning the skies for signs of extraterrestrial life. Not that it has been working out too well for her – friends and colleagues think she’s borderline crazy even bothering with the SETI (search for extraterrestrial intelligence) program. As for taking it seriously… The reason why she does is complicated. It’s partly a search for the father (David Morse) who died when she was young. It’s partly a search for a god she doesn’t even believe in. These questions of psychology and theology are dotted through the film’s first two thirds, until some sort of contact is made (if that’s a spoiler then you’ve not read the film’s title), and are hashed about by some fine actors (John Hurt as a Howard Hughes-like billionaire, Tom Skerritt as a sceptical co-worker, James Woods and Angela Bassett as the government’s own men in black). But mostly Contact is an opportunity for Foster to put on a display of fierce focus – she does it so well – while the astronomer Carl Sagan’s script wheels out the big concepts and Robert Zemeckis’s cool, lush camera repeatedly suggests that humanity possibly isn’t worth a hill of beans. The love interest subplot with Matthew McConaughey isn’t necessary and towards the final third, which packs in a helluva lot in a short space of time, things do get a bit frenzied and just a touch ridiculous. Yet Jodie Foster’s commitment makes it work. It’s hard to imagine it working so well with anyone else in fact. 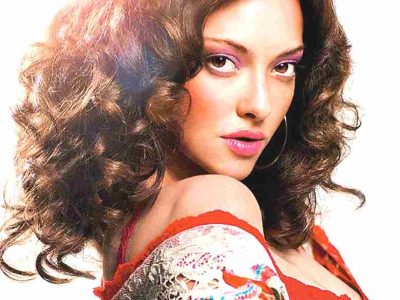 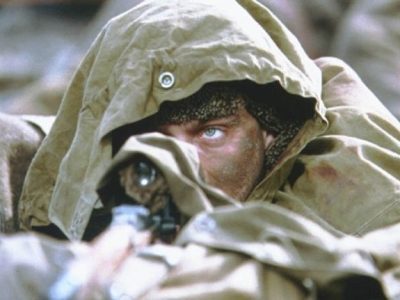 Enemy at the Gates 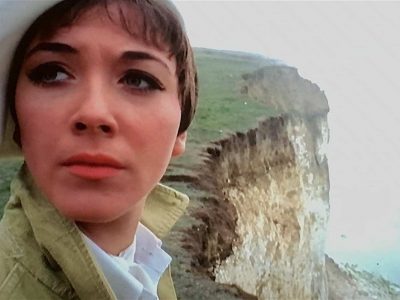 The Avengers: Series 6, Episode 8 – All Done with Mirrors