On this day in 2011, the Occupy Wall Street movement, unable to set up its protest against US financial institutions in its original two preferred locations, took over Zuccotti Park, New York. With its rallying cry “We are the 99 per cent,” it made reference to the growing disparity in income distribution in the US (back more or less to its levels around the time of the Wall Street Crash of 1929, in spite of more than 80 years of relative prosperity) and set off a wave of similar protests all over the world. Though apparently spontaneous, it was organised by the PR agency Workhouse on behalf of Adbusters, a Canadian anti-consumerist “global network of artists, activists, writers, pranksters, students, educators and entrepreneurs who want to advance the new social activist movement of the information age.” An aim they achieved. By the time the police closed Zuccotti Park on 11 November 2011, the largely peaceful protest had made its point and put income distribution back on the political agenda, to some degree at least. What gave the movement its political heft was the make-up of the protesters. Largely well educated, employed people earning good salaries, a third of them over 35 years of age, the statistic that must have caused most consternation back at the parties’ HQs is that 70 per cent of them identified with none of the political brand leaders.

Yes, the thought of Robert Pattinson in the back of a limo, droning on for hours isn’t everyone’s idea of a great film. But it’s directed by David Cronenberg, master of a certain sort of horror (not Twilight style horror, admittedly) who uses Pattinson’s pallour and his reserve to good effect, as the super-entitled billionaire kid floating round a nameless metropolis (it’s Toronto) while outside unrest stalks the streets. It’s a Keanu role – eerie, blank – in a film adapted from Don DeLillo’s novel, a meditation on how the elite have become divorced from the rest of us. As troubled cyber-entrepreneur Eric Packer, Pattinson gets to talk in epigrams, non sequiturs, have sex with a succession of hot women, play with guns here and there. And as Packer heads off to get the haircut that the whole film hangs on we’re treated to a melding of DeLillo’s forensic cool with the weird of Cronenberg, the result an absurdist existential Camus-like examination of a distracted mind in the middle of a crisis. Give it a while to get going – the affectless style, Pattinson’s deliberately dead-eyed performance, the focus on the inside of a car almost to the exclusion of everything else, all the “just what the hell is going on?” questions it is bound to raise, they do all take a while to process. After that, though, it’s a gripping slide, effortless, graceful, towards the abyss. 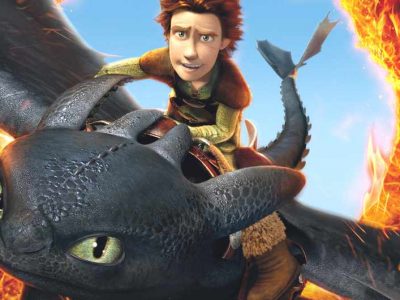 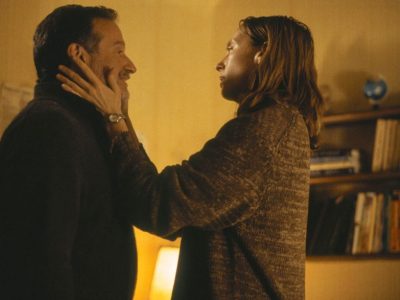 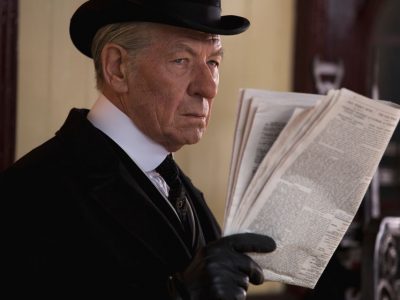