Since 2001, 19 November has been World Toilet Day, as decreed by the World Toilet Organization. Considering that certain social groupings in the English-speaking world can barely bring themselves to use the word “toilet” in its most common sense, preferring “lavatory”, “loo” “bathroom” “restroom” or whatever, World Toilet Day’s 2012 slogan, “I give a shit, do you?” is your proverbial breath of fresh, if faintly scented, air. Kicking into limbo the argument that “toilet” is itself a euphemism – that way madness lies – World Toilet Day has a very simple agenda: to eliminate the taboo surrounding discussion of all things toilet, and to improve sanitation worldwide. The World Toilet Organization, and before that its spiritual parent, the Restroom Association of Singapore, was set up by Jack Sim, a social entrepreneur who decided to use the money he had made in the construction business for humanitarian purposes. Thanks to Sim’s campaigning, and his flair for showmanship and humour, Singapore building regulations were changed to promote “potty parity” (ie equal number of toilet stalls for women). US Congress has since embraced a similar proposal. Sim is a council member of the World Economic Forum, works with Bill Clinton to promote sanitation and his SaniShop franchise has worked out affordable sanitation systems for the poor. The World Toilet Day website points out that investing $1 in sanitation generates a return of $5, because it is a cornerstone of social and economic development, and that there are 2.5 billion people on the planet who don’t have a safe, clean and private toilet.

A very old fashioned sort of film that will appeal to lovers of The English Patient, The Painted Veil is a love story set against a backdrop of turbulent political times, set in China as Mao and Chiang Kai Shek are squaring off. It’s based on a Somerset Maugham story, and stars Ed Norton and Naomi Watts. The plot more or less goes like this – flighty Watts has married studious Norton on a whim and, to keep a bit of zip into her life, has been having an affair with hunky Liev Schreiber. Her doctor husband Norton finds out and, as punishment, takes the pair of them off to minister to the sick in a remote part of China where an epidemic of cholera, the disease spread by faecal contamination of drinking water, is raging. The doctor husband is clearly hoping to damn them both to an early death while dying for the noblest of causes, out of spite. What actually plays out there is a surprise, at least to the cuckolding wife, and to say any more is to enter the forbidden zone of spoilers. What I will say though is that the images on display are ravishing, cinematographically – the river, domestic interiors, Watts’s legs (three long lingering shots suggests someone really goes a bundle on legs) – and the supporting cast are top drawer, Toby Jones in particular as one of those addled imperial Brits who likes a drink, loves the opium and has gone native, setting up house with a local woman. Goodness and forgiveness are the film’s themes – is long-suffering Norton a good man or a coward hiding behind virtue? Can Watts atone for breaking the sacred bond of marriage? It is, in other words, about as uncool as a modern film can be. But only a fool believes in cool when there’s artistry – the cinematography, editing, acting, soundtrack and direction are all meticulously controlled – at this high level.

The Painted Veil – at Amazon 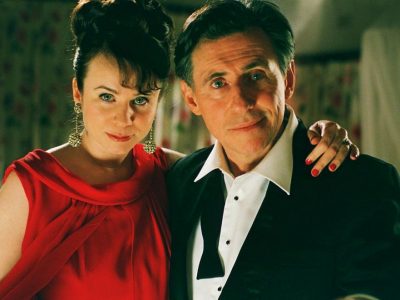 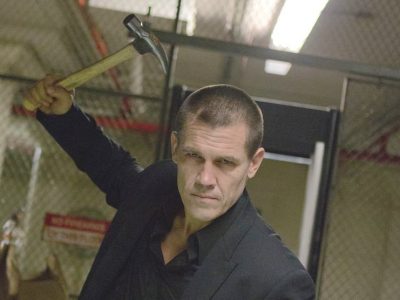 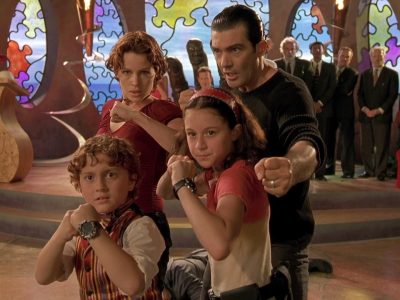