On this day in 1000, Hungary was established as a country in the Carpathian basin by Stephen I. The area had been settled by semi-nomadic tribes out of the Urals, led by Arpad (c845-c907), and his descendants consolidated their power in the region. Stephen’s father, Géza (grandson of Arpad), had made peace with the Holy Roman Empire and started the process of turning the country Christian. Stephen, once he had dealt with a rival claim to the throne by Koppány, his uncle, continued the process, applying to Pope Sylvester II for the insignia of royalty, which he was granted. He was crowned on 25 December 1000 (or possibly 1001) and during his reign turned his country into a modern feudal state with Latin as its official language. Latin remained the official language of the country until 1844.

If you know anything about the Hungarian countess Erzsébet Báthory (1560-1614) it’s probably that she was a female Vlad the Impaler – bloodthirsty and impossibly cruel. Not in this film she’s not. Played by Anna Friel as a beautiful, intellectual and artistic renaissance woman, Bathory is also sensitively democratic, a noblewoman who becomes the victim of a mad, male-dominated system driven by lust and war, and more lust and war. To say that revisionism is on the film’s agenda is to understate – revisionism is the film’s sole purpose. This doesn’t help the film much, which looks like a throwback to Soviet era film-making, for good and ill. On the upside, the sets and locations are magnificent, but there is more downside – the post-production is terrible, and is in fact so bad that it would undoubtedly have consigned the film to the distributor’s “never” shelf if it had been made in a different country. So, are we watching to poke fun at another country’s inadequacies? Not entirely. Bathory is the English-language debut of the highly respected veteran director Juraj Jakubisko and was the most expensive film ever made by Czech or Slovak cinema. It’s an absolutely prime example of a good film that’s been ruined by bad editing, dubbing and all the other tricks of the post-production suite, and is comprised of about 75 per cent horror of a particularly mad communist sort, a belt of Fellini (who admired Jakubisko), plus some odd giallo fantasy. No bathing in virgin’s blood though, which was the secret of Bathory’s perennial youth, according to legend, even if Friel does spend large swathes of the film naked. Instead there’s the story of a woman doing her best but caught up in the religious games of rival Christian groups – Catholic and Protestant – all part of a larger game about the future direction of the country. Bathory is clearly on the side of progress, learning and civilisation and in the first section of the three-part film we see her romancing Caravaggio (Hans Matheson), who in reality was gay and never left Italy, but hey. In part two she forms a relationship with a healer (director Juraj Jakubisko’s wife Deana). In part three Karel Roden arrives, the actor rarely the harbinger of benign developments in any film. Here he’s playing the Palatine Thurzo, and the countess’s widowhood makes her all the more vulnerable to his machinations. Cackle, swish.
Watch this film for a flavour of the one that got away – the gorgeous women, the impressive castles, the lusciously decorated medieval interiors, grand balls, sumptuous clothes. And the cinematography is equally glorious, Jakubisko and DPs FA Brabec and Ján Duris having a real eye for pastoral beauty. But the roller-skating monks, hallucinogenic drugs, the steampunk ambitions, these are as laughable as some of the cast’s reading of English (phonetic, I suspect).

Bathory: Countess of Blood – Watch it now at Amazon 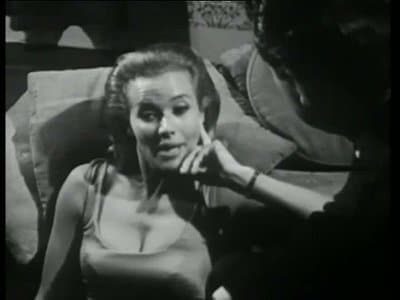 The Avengers: Series 2, Episode 8 – Death of a Great Dane 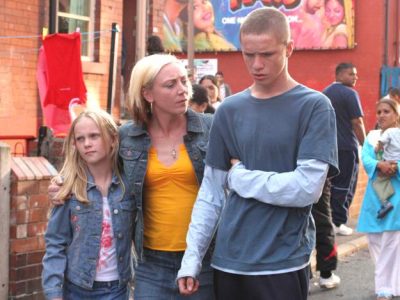 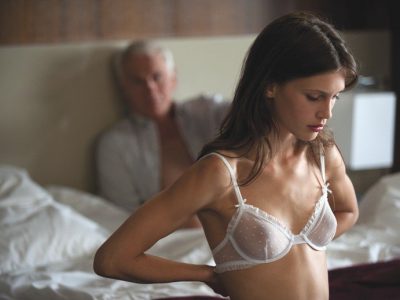