Film of the Day: Bobby

On this day in 1925, Robert Kennedy was born. The seventh child and third son of Joseph Kennedy Sr – who had made a fortune out of brokering deals with Hollywood studios and then importing whisky into post-Prohibition America – Robert was, like his father, not particularly academic but, having been gifted a good education by his socially and politically ambitious father, made it to Harvard, then went on to law school.

Thanks to the manoeuvring of his father, Robert rose quickly, working first at the US Department of Justice, then for scourge-of-the-communists Joe McCarthy, pausing to help mastermind his brother John’s campaign to become a US senator.

His campaigns against union corruption and organised crime made his name, and in 1960 he was made Attorney General by his brother, now President, which was the sort of dynastic nepotism that the Kennedys were famous for. He was in many respects the power behind the JFK throne – no Attorney General since has had closer access to the president, or was consulted on so many aspects of policy – notably foreign policy crises in Berlin and Cuba.

He was an effective scourge of the mafia, sought to rein in the power of FBI boss J Edgar Hoover and continued his campaigns against union corruption. But he became best known for his championing of the civil rights movement, as represented by Martin Luther King Jr.

After his brother’s assassination and Lyndon Johnson’s surprise decision not to stand for re-election, Robert joined the presidential race in 1968. However he was assassinated while on the campaign trail, by Sirhan Sirhan, a Christian Palestinian who had become enraged by RFK’s support for Israel.

Thus a great campaigner for civil rights at home was laid low by his perceived stance against civil rights in a foreign land.

Though the tagline – “He saw wrong and tried to right it. He saw suffering and tried to heal it…” etc etc – is bordering on the hagiographic, Emilio Estevez’s film is not in the business of canonising Robert Kennedy, or even of painting a picture of the man. Instead it’s a portrait of the times in which he lived, through the lives of the various people who are in the Ambassador Hotel, Los Angeles, on the day he died in 1968.

Structured like 1932’s Grand Hotel, which assembled a starry cast headed by Greta Garbo and Lionel Barrymore, Bobby takes a similarly starry assembly and gives each member a neat vignette tailored to their strengths.

There is a lot to like, and if you don’t happen to like whoever is on screen, there’ll be another vignette, another set of actors along in a few minutes.

Director Estevez has called in a lot of favours, in other words, including one from his father, Martin Sheen, who also turns up. Estevez’s brilliance consists in hiding, just, the fact that we’re watching little more than cameos – it’s the no-name actors who provide the actual dramatic heft.

Weaving through all those stories of star and non-star alike are Estevez’s themes: the collapse of the post-war liberal consensus, the death of progress, the arrival of identity politics, moral relativism, the personal as political – the postmodern world in other words.

And just when you’re beginning to wonder whether all these various strands, themes and people are just going to flap about on screen in an unconnected way, Estevez starts to pull them all together as he engineers us towards the pantry and the moment of RFK’s assassination. Suddenly the tension peaks, it all makes sense, it’s all rather sad, it’s all rather horrible. Bobby is a very impressive film.

Director: Emilio EstevezWriter: Emilio EstevezStars: Anthony Hopkins, Demi Moore, Sharon StoneSummary: Tuesday, June 4, 1968: the California Presidential primary. As day breaks, Robert F. Kennedy arrives at the Ambassador Hotel. He'll campaign, then speak to supporters at midnight. To capture the texture of the late 1960s, we see vignettes at the hotel: a couple marries so he can avoid Vietnam, kitchen staff discuss race and baseball, a man cheats on his wife, another is fired for racism, a retired hotel doorman plays chess in the lobby with an old friend, a campaign strategist's wife needs a pair of black shoes, two campaign staff trip on LSD, a lounge singer is on the downhill slide. Through it all, we see and hear R.F.K. calling for a better society and a better nation. Written by <jhailey@hotmail.com>

Vampires vs. the Bronx 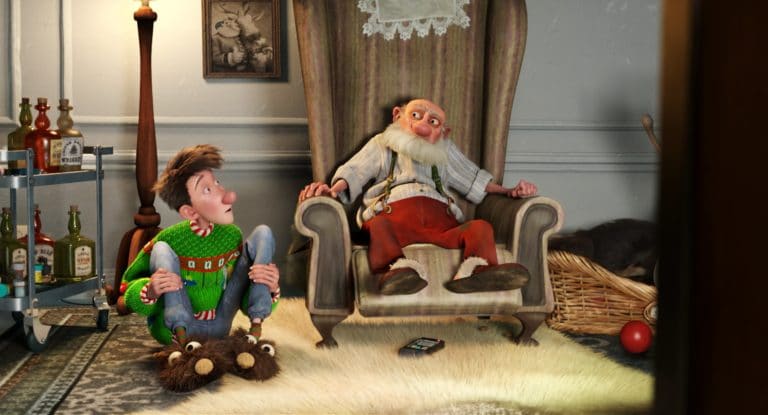