On this day in 1901, one of the great characters of Hollywood was born, in Harlem, New York. Sam Jaffe, not to be confused with the actor of the same name, dropped out of high school and, thanks to his brother-in-law being a producer, got a job as an office boy at Paramount.

He rose quickly and by 22 was production manager on films directed by such luminaries as Lubitsch, Von Sternberg and Mamoulian. Having dated Clara Bow and saved Paramount studios financially by inventing the “night for day” system of shooting – which used the nightime streets (plus massive amounts of lighting) as sets rather than the incapacitated studios (being refitted for talkies) – Jaffe worked briefly at Columbia in the 1930s. Then he went solo and went on to become an agent for Humphrey Bogart, Lauren Bacall, David Niven, Fritz Lang, Stanley Kubrick and others. It was Jaffe who took out insurance in case Humphrey Bogart was shot by his own wife while making Casablanca. He also became in independent producer, until the McCarthy enquiries into Communist sympathisers holed his business below the waterline.

He moved to London in 1959 and officially retired, though continued producing projects that took his fancy, making films such as 1966’s Born Free and 1973’s Theatre of Blood. Otherwise he studied and collected art. He returned to Los Angeles in the 1980s and became an avid student at UCLA’s perpetual learning (PLATO) project. He died aged 99 in 2000.

Which makes Theatre of Blood something of an oddity – a witty horror film eschewing nudity, with a big cast of familiar actors, sumptuous sets, good locations, all the things that say “proper movie”. And a movie star – Vincent Price, hot off the back of the Dr Phibes films, which also mixed high camp and comedy.

Here, Price is playing a dreadful old ham actor, no stretch, who is working his way through the critics who cruelly denied him an acting award, on account of the fact that he’s no damn good. Undaunted by fickle opinion, Edward Kendal Sheridan Lionheart continues to believe he is the best interpreter of Shakespeare – all other playwrights are beneath him – ever to have trodden the boards. And so he kills them all, these critics, one by one, in scenes lifted from Shakespeare, loosely adapted by Lionheart and his aide whose bubble perm and moustache combo appears to have been borrowed from ELO’s Jeff Lynne. The aide is in fact Lionheart’s daughter in disguise, played by Diana Rigg, and I’m not sure if we’re meant to know it’s her or whether it’s all part of some big reveal.

The deaths of the actors are fairly gruesome – one is drowned in a vat of wine, another gets a spear through the chest, another is electrocuted in a hairdresser’s chair… but I’m spoiling the fun. And it is fun, watching ripe British talent such as Harry Andrews, Michael Hordern and Robert Morley getting a few minutes in the spotlight before they shuffle off this mortal coil. Fun but not funny, I must say. Camp rather than hilarious, much as director Douglas Hickox’s previous film, Entertaining Mr Sloane, had been (well worth a gander if you haven’t seen it).

Other little joys include shots of London, after decades of post-War decline, just poised on the beginning of the decades-long climb back to being one of the glittering global capitals. There’s also Wolfgang Suschitzky’s cinematography, which really lifts this from out of the normal rut of British films of the early 1970s (he’d worked similar magic on Get Carter two years earlier).

If you were going to make a shortlist of Price’s best films, then this, along with Witchfinder General, The Pit and the Pendulum, The Raven and House of Wax (possibly the first Phibes film) would be high on any shortlist, because it is Price playing Price, a man who has spent so long in grand guignol mode that he isn’t sure where the off switch is. 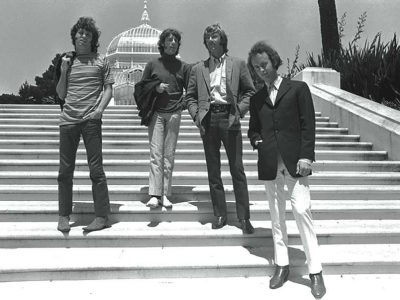 The Doors: When You’re Strange 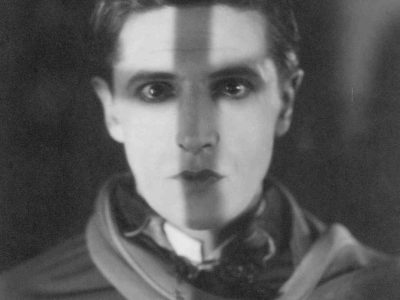 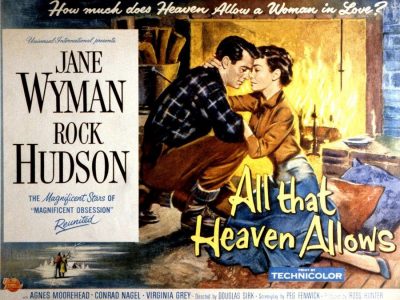 The Curious Return of Douglas Sirk