Review: Beyond the Hills

On this day in 1877, a British minister of the Church of England was sent to prison for the lighting of candles, burning of incense and the wearing of the wrong clothes while saying mass. He was prosecuted under the Public Worship Regulation Act, a peculiar collaboration between Church and State which had laid down in law only three years earlier how God was to be worshipped in public. Tooth had been an extremely popular cleric in his parish of St James Hatcham in New Cross Gate, south east London, and was part of the Oxford Movement, a growing part of the Church of England which saw itself as part of the wider Catholic church and sought to align it closer to the Church of Rome. As a result of Tooth’s imprisonment, he immediately became a celebrity, a rebel with a cause, and the act, which had been controversial to say the least, started on its long run towards oblivion. No clergyman was actually imprisoned for breaking the law laid down in the Act, rather the five who did eventually go to jail went for contempt of court, for refusing to blow out the candles or incense, or correct whatever minor transgression. Indeed Tooth went to jail for refusing to accept the legitimacy of the court at all to adjudicate in matters of faith and worship. It took nearly 30 years before a royal commission in 1906 agreed with him, and accepted that Britain was a country of more than one faith. The law stayed on the statue books until 1963.

This harrowing Romanian drama takes a look inside a closed religious community and reports back on what it sees. What it sees is disturbing, not only because it is out of step with the way life is being led out on the streets but because the people concerned don’t see anything untoward going on at all. It’s a true story too. To get to the nub of the problem director Cristian Mungiu focuses on two girls. Voichita (Cosmina Stratan) is recently returned from a stint in the fleshpots of Germany where she’s been working in a bar, maybe doing a bit of dancing. Alina (Cristina Flutur) is her childhood bosom friend, a girl on the cusp of dedicating her whole life to the monastery where she now lives in quiet purposeful seclusion. We learn from suggestion rather than clear explanation that both girls were brought up as orphans and we see that they have formed a bond that is wild in its intensity, deeper possibly than any religious calling. Which makes it all the more shocking when the monastery authorities start doing things to Voichita which no normal reading of the law would allow – tying her up, depriving her of water, treating her as if she were a witch in medieval times – because she has offended some minor code of the order. The way things turn out is what the film is superficially about. But Mungiu is after some deeper analysis, of the plasticity of the human mind. The answer to the question: how could this have happened? It happened, he argues, because people believe in big ideas. In the case of the people at the monastery, they are motivated by a desire for god’s will to be done on earth, by a feeling that the life of the flesh is essentially evil. A great tragedy plays out right in front of them but, because of their dedication to this larger idea, they don’t see it that way. Is what we are shown an allegory for Communism, perhaps? It could be. Mungiu is of exactly the right age to have been hit by the collapse of the Iron Curtain – 22 in 1990 – when people were asked to swap one mindset for another one almost overnight. If Beyond the Hills lacks the dark humour that distinguished his 4 Months, 3 Weeks, 2 Days, it is every bit as laser-like in its intense probing intelligence. 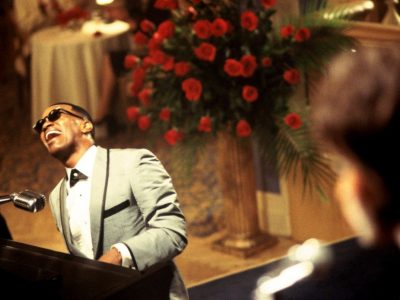 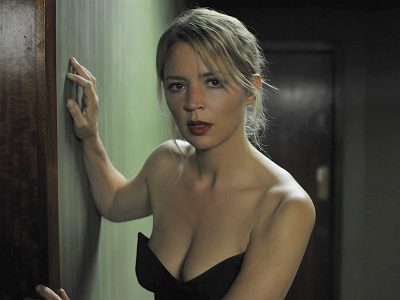 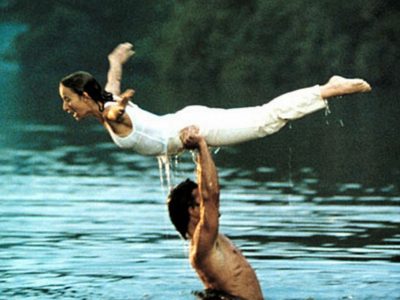