Review: Uncle Boonmee Who Can Recall His Past Lives

Every year on 23 October in Thailand, the country celebrates Chulalongkorn day. It is named after Phra bat Somdet Phra Poraminthra Maha Chulalongkorn Phra Chunla Chom Klao Chao Yu Hua also known as Rama V, who was the fifth monarch of Siam. Chulalongkorn was driven by a desire to be an actual ruler of his country, rather than a puppet dangling on the end of various aristocratic intrigues. In fact even his ascension to the throne of his country, aged 15, was at least in part down to aristocratic chicanery, since his father’s instructions on his death bed, vis a vis the succession, had been vague in the extreme, allowing the powerful court to have its say. Unluckily for them, they chose Chulalongkorn, hoping he’d be a soft touch.
The reason why the Western world might have some knowledge of Chulalongkorn is because he was one of the children of King Mongkut, the King in The King and I. But Thais today are less interested in the fact that Chulalongkorn was educated by Anna Leonowens than by the fact that he managed to keep his country out of the clutches of the colonising French and British powers. He also abolished slavery in the country, and the system of corvée (slavery with benefits, give or take). He subdued the local dynasties (often essentially warlords) and put in its place a system of local and regional government. He rooted out corruption, encouraged the building of railways, sewerage systems, the paraphernalia of an advanced country. He sought, in short, to learn from the West rather than be governed by it, in thought or deed, as his 92 consorts and 77 children attest. He died on this day in 1910.

Uncle Boonmee Who Can Recall His Past Lives (2010, dir: Apichatpong Weerasethakul)

Some films tell a story in linear fashion; others do it more suggestively. Uncle Boonmee Who Can Recall His Past Lives is a film that moves entirely at its own pace, like seaweed at slack tide. It opens in a dark jungle at dawn, where some strange beast is making an odd noise. We cut to the real world, where Uncle Boonmee is having dialysis. Later that evening, a dead relative materialises while Boonmee and family are having dinner. Minutes later another relative, hirsute like an animal, steps hesitantly out of the shadows. Later, we’re treated to the sight of an ageing princess being sexually ravished by a talking catfish in a crepuscular pool. What is going on, I can’t really say, though it’s possible that as Uncle Boonmee approaches death, the world beyond the divide between reason and the fantastical is approaching him. It’s a theory. We’re in some twilit world of the imagination, a world perfectly suited to film’s power of suggestion, where humans, spirits and animals commingle, where anything is possible, where a tone of religious (or pre-religious, pre-rational) awe suffuses everything. Composed with the utmost regard for pace, measure, camera movement, sound and incidental music, Uncle Boonmee is a tone poem in pictures, with the fictional savagery of The Lost World, the angular oddity of the East German fairytale TV series The Singing Ringing Tree, the languid pastoralism of Jean Renoir’s Partie de Campagne. Simple, forceful, unique.

Uncle Boonmee Who Can Recall His Past Lives – at Amazon 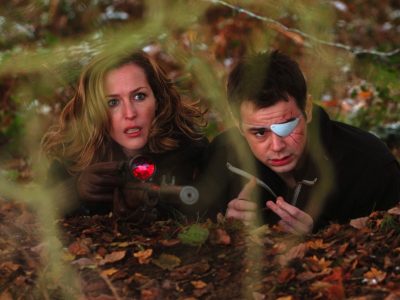 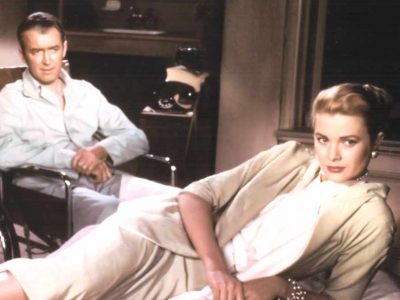 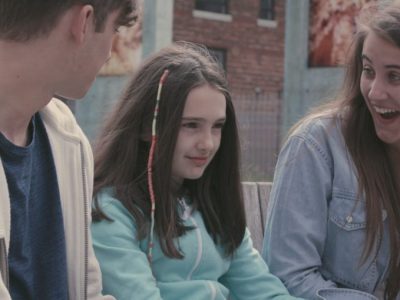