And suddenly, on this day in 1991, the Soviet Union suddenly simply ceased to exist. No nuclear bombing by the USA, no internal revolutionary rupture, it just shut up shop. The previous day President Mikhail Gorbachev had unfussily declared his office extinct and handed over the launch codes of the USSR’s nuclear weapons to Boris Yeltsin, the President of Russia. It was the logical final step of the process of glasnost (literally: openness) and perestroika (restructuring) initiated by Gorbachev in 1985, which had led to the increase of nationalist movements in Warsaw Pact states. This led to the revolutions of 1989 and finally declarations of independence of states incorporated into the USSR, starting with Estonia in 1990. The leaders of Russia, Ukraine and Belarus had met secretly on 8 December 1991 and signed the Belavezha Accords, which were an agreement to dissolve the USSR and replace it with a Commonwealth (the CIS). Within two weeks eight of the remaining nine of the USSR states had agreed to join the CIS. At which point the Soviet Union was effectively in existence in name only. Russia became the inheritor state of the USSR. The Cold War officially ended.

This documentary tells the story of the Pussy Riot women, who were sent to prison for making a noise in church. The noise they made was a punk song, with lyrics which denounced the connections that the established Russian Orthodox Church had with the state, and in particular Vladimir Putin. And the church they made the noise in was the Cathedral of Christ the Saviour in Moscow, a building which had been razed to the ground by Stalin, and whose rebuilding was seen, especially by believers, as one of the signs of the return of freedom to the former USSR. “They walked into Russia and took a shit,” says one angry babushka, protesting against the actions of the Rioters, whom this documentary clearly supports. Directors Mike Lerner and Maxim Pozdorovkin go into the story of the three who were caught and arrested, most notably of Nadia Tolokonnikova, the situationist artist who we see, at one art event, naked, pregnant and being fucked from behind. If this sort of thing raises the suggestion that the Rioters are getting some silly juvenile urges out of their system, the glimpses we see of them behind bars, eloquently stating their case in court, and refusing to repent, even though they know that it means prison, redresses the balance. Whether their protest was ultimately effective, or possibly even damaged the cause of liberalism in the former USSR is another question that co-directors Lerner and Pozdorovkin tackle with some skill. These young women, who yoked Spice Girls’ exuberance with deeply held misgivings about the way their country was going, are the product of the new era that Gorbachev hustled in – the youngest, Nadia, was born as the Iron Curtain came down. For a snapshot of a country trying to come to terms with what that epoch-changing event meant, and still not sure just how much it wants to embrace the West, Pussy Riot: A Punk Prayer makes a useful primer. 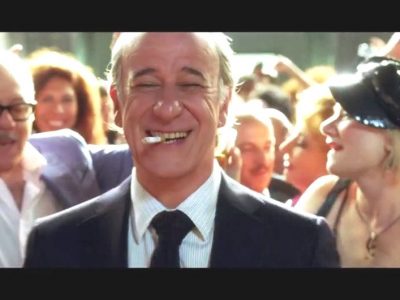 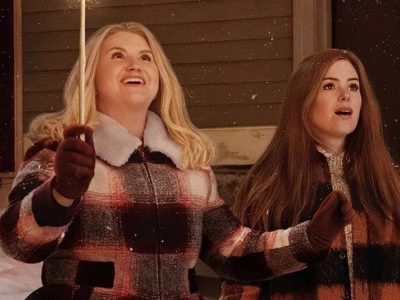 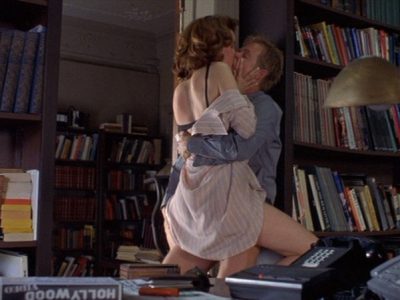 A Slight Case of Murder