A bomb explodes in the World Trade Center, 1993

On this day in 1993, a bomb was detonated under the north tower of the World Trade Center. The bomb comprised urea nitrate, packed about with aluminium, magnesium and ferric oxide particles, boosted with nitroglycerine and dynamite, then surrounded by bottles of hydrogen to escalate the explosion into the thermobaric category. The intention was to knock the north tower over into the south tower, causing the World Trade Center to collapse. The operation was carried out by Ramzi Yousef and was financed by his uncle Khalid Sheikh Mohammed. When Ramzi Yousef was captured, two years later, in a guest house in Islamabad, he said, “Yes, I am a terrorist, and proud of it as long as it is against the US government and against Israel. Because you are more than terrorists: you are the ones who invented terrorism and using it every day. You are butchers, liars and hypocrites.” Six people died in the World Trade Center attack – a pregnant secretary, three maintenance workers, a travelling salesman and a restaurant employee.

Laura Poitras’s fascinating and remarkably unhysterical documentary is about two men, both of whom were once close to Osama Bin Laden. One was his bodyguard, Nasser al-Bahri (who went by the nomme de guerre of Abu Jandal), the other is al-Bahri’s brother-in-law Salim Hamdan who was once Bin Laden’s driver. Salim sits, as the film is made, in Guantanamo Bay, and we see nothing of him even after he is released, learning of his thoughts from extracts of letters home, while Poitras and cinematographer Kirsten Johnson fill the screen with moody shots of the prison and its environs. Which leaves us with the garrulous gift to a documentarian Al-Bahri, a conflicted man, still ideologically convinced that America is guilty of global terrorism, but who was so repulsed by the 9/11 attacks that he spilled his guts to US investigators. It is because of his evidence that the plane hijackers were named so quickly. The driver, Salim Hamdam, well he was really little more than a driver. He was eventually tried and acquitted on all but one of the charges laid against him, and that was a catch-all law created after his arrest to criminalise anyone who had offered “material support” to terrorism. This could apply to any western government, of course, though Poitras stays a long way back from making broad political points. Instead she focuses on the two men, mostly on al-Bahri as he drives a cab in Yemen, his face that of a man who has been shattered by what he has seen and knows. If the film has a hero it is Lieutenant Commander Brian Mizer, the military lawyer assigned to defend Salim, a fair-minded believer in the US Constitution, dressed throughout in impeccable military whites, who is convinced that what’s going on in Guantanamo is wrong, is not what the good guys should be doing. The Oath is not dramatic, nor is it saying much that’s new, and perhaps Poitras does give al-Bahri an easier ride than some documentarians would have done. But it does do what it set out to do, examine by implication wider notions – of the organisations all of us pledge allegiance to, whether by explicit or implicit oath – and it is a revelatory insight into the lives of quite obviously normal people who have found themselves on the inside of something quite extraordinary. 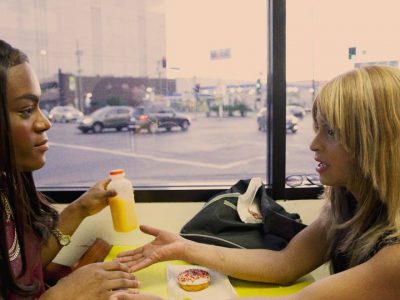 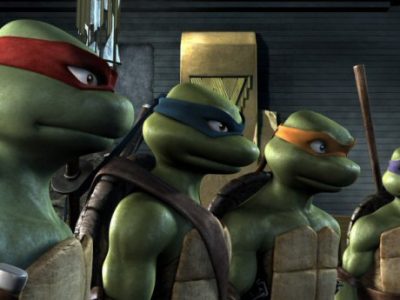 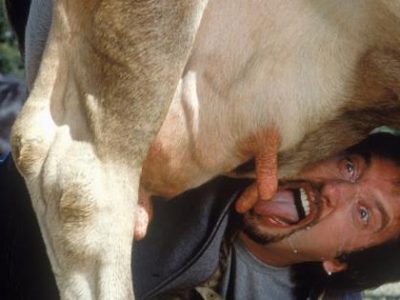