On this day in 1859, Alfred Edward Housman was born, in Bromsgrove, UK. Most famous for his poetry cycle The Shropshire Lad, Housman was the son of a solicitor. His mother died when he was 12, on his birthday in fact, and Alfred became a bookish withdrawn child who excelled at academic subjects. He won a scholarship to Oxford, where he failed to get a degree, thanks to a mix of indolence, arrogance and infatuation with a fellow student, Moses Jackson. In spite of a lack of degree Housman wrote and published academic works about Greek and Roman writers in his spare time, and eventually gained such a reputation that he was made a professor of Latin at University College London in 1892. He proceeded to become a foremost textual critic with a reputation for intellectual rigour and a terrifying lecturing style. He was also quietly writing poetry and it came as a shock to colleagues when this academic “descended from a long line of maiden aunts” – as one fellow don described him – published The Shropshire Lad. In contrast to the facade of the severe academic, it was composed of simple, nostalgic, occasionally maudlin verses in the style of folk song. It was aimed at the heart not the head and has been in print ever since.

“But since the man who runs away, Lives to die another day” are the lines from Housman’s A Shropshire Lad that provide the title for the 40th anniversary Bond movie. Being an anniversary Bond, the producers have peppered it with references to previous 007 outings, not least in the scene where Bond is conducted through Q’s underground workshop, where gadgets and relics from decades long gone are given another moment on camera – look, there’s Rosa Klebb’s shoe, that thruster pack from … quickly searches imdb… Thunderball. Halle Berry’s orange bikini and her slo-mo walk out of the sea onto the beach being another clear throwback, to Ursula Andress’s goddess-like arrival on the screen in Dr No, the first Bond movie. Die Another Day is the sort of film that is remembered for individual scenes rather than its plot – though its kickoff in North Korea, where a bearded Bond has been held and tortured for months was a shocker at the time (a real country! facial hair!). It’s also the film that gave us the laughable invisible car, Madonna’s attempts at acting, shocking CGI, lines of dialogue with the subtlety of a chemical cosh – “I take it Mr Bond has been explaining his Big Bang theory” and so on. Brosnan is a very good Bond who had the misfortune to arrive on the scene just as two great presences in the 007 universe were shuffling off. The first was the Soviet Union, which had barely shut up shop months before GoldenEye was mooted. The second was Cubby Broccoli, producer of every Bond film since the first, who was barely involved in GoldenEye and dead by the time the next one, Tomorrow Never Dies, hit the screens. Brosnan’s Bond has to contend with both of these upheavals – the re-arrangement of world affairs, plus the attempts by Broccoli’s daughter Barbara and stepson Michael Wilson to re-invigorate the franchise, the success of which would only become fully apparent once Daniel Craig took over. Until then we have Brosnan in his last outing as 007 – relaxed, funny – two Bond villains (Rick Yune, Toby Stephens), Bond girls (Halle Berry, Rosamund Pike, Madonna, if we’re being generous), extreme surfing, armoured hovercraft, and a henchman called Mr Kil.

Die Another Day – at Amazon 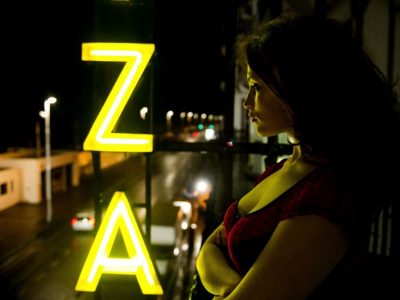 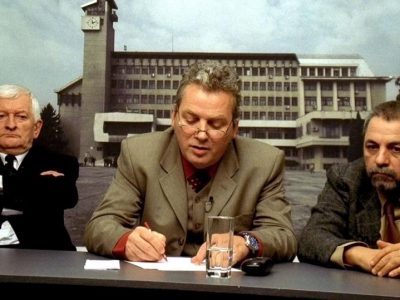 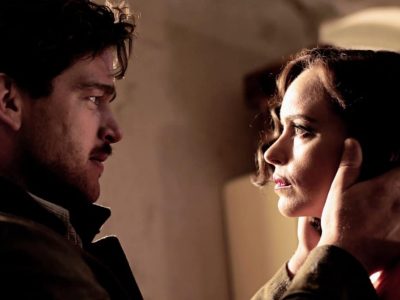