On this day in 1857, Jozéf Teodor Konrad Korzeniowski, later known as Joseph Conrad, was born in Berdichev, in what was then the Russian Empire. Conrad was the son of Polish nobility and considered himself Polish. Conrad’s father was a political campaigner against the Russian occupation of his country and his activism got him first imprisoned in Warsaw, then exiled to Vologda, 500 km north of Moscow. Conrad was home-schooled by his father, who instilled in him a love of Polish literature and Shakespeare. By 1869 both Conrad’s mother and father were dead and his upbringing was taken over by an uncle, who eventually enrolled him in the French merchant navy. After four years Jozéf joined the British merchant navy, where he spent most of the next 15 years. Somewhere during this stint he spent three years working for a Belgian trading company, and he became captain of a steamer on the Congo River. Conrad took up writing aged 36 in 1894, by which time he had moved to England and anglicised his name. Though English was his third language (after Polish and French), Conrad chose to write in it, most probably because he lived in that country. His stories were often tales of sea-going adventure, with a romantic touch that allied them to the Poland of his birth, though their manner was reminiscent of the French authors he so admired. This polyphony of styles made Conrad unique in English. An emotional, nerve-wracked, pessimist who was always in poor physical health, Conrad had attempted suicide when he was 20, though he lived to the age of 66 before dying, most probably of a heart attack.

Francis Ford Coppola wasn’t the first to adapt a Conrad story for the movies. Victor Fleming had made Lord Jim into a film in 1925. Hitchcock had tackled Sabotage in 1936 and Ridley Scott had taken on The Duellists (from Conrad’s The Duel) in 1977. But they all take a back seat to Apocalypse Now. The film’s title had been coined by screenwriter John Milius, whose antipathy to hippies and their blissed out slogans, such as “Nirvana Now”, had prompted the legendary right-wing blowhard to blow right back. It is the notoriously difficult, non-appeasing, truculent, anti-peacenik view of the Vietnam War that gives Apocalypse Now one of its many edges, and Milius’s prickly dialogue pointing up the glamour of war – “napalm in the morning” etc – that gives it a lot of its enduring appeal. War is hell, but it’s also great fun – especially as seen by a generation who were casting aside the bonds of family. The story of a ship going up river to where a man named Kurtz has established himself as a god is lifted directly from Conrad’s Heart of Darkness, and the film’s atmosphere is a read-across from the impressions that Conrad himself formed on his own journey up river, the horror of which never left him. That simple arc – a ship goes up river, things getting worse all the time – is the skeleton on which Coppola hangs his film, a film that lays out the truth of the Vietnam War in one of Marlon Brando’s closing speeches, the one about North Vietnamese hacking off arms inoculated against polio – that “Charlie” is going to win the war because he is prepared to do anything to win it. That said, Apocalypse Now doesn’t function as a bag of ideas about Vietnam, it’s more a sensory approximation of the war, which Coppola perhaps foolishly described with his vainglorious line “This isn’t a film about Vietnam. This film is Vietnam”. Take the enduring images: that mad entertainment spectacle of Playboy bunnies in the middle of a tropical nightmare; the helicopters flying to the Ride of the Valkyries; the explosive finale; Martin Sheen emerging glistening from the river; the cow being slaughtered; Dennis Hopper skittering about with the cameras jangling around his neck. Most films would kill to have one of those. And the film uses voiceover, usually the sign of a film in trouble. But when you’ve got “Saigon. Shit. I’m still only in Saigon” as a foundation, no wonder the movie is this great. 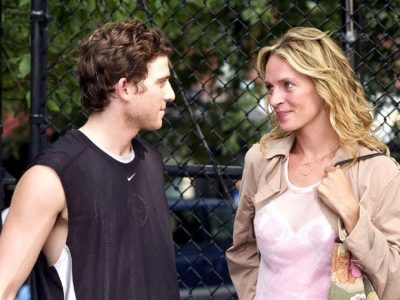 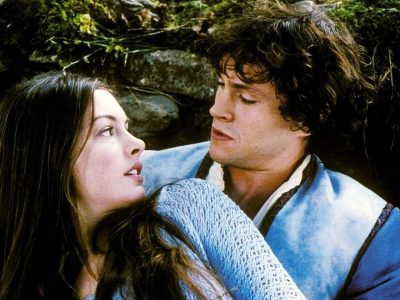 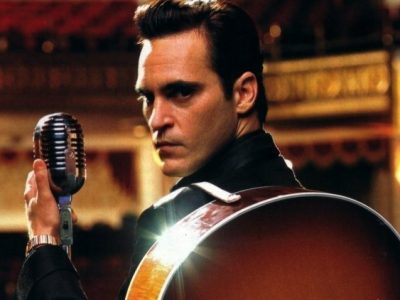