On this day in 1900, Adolf Dassler, known to his friends as Adi, was born, in Herzogenaurach, Bavaria, Germany. A cobbler by training he started making his own sports shoes after returning from the First World War. He got his big break at the Amsterdam Olympics of 1928, where his running shoes were popular with athletes. At the 1936 Olympics Dassler offered Jesse Owens a pair of his running shoes, the first time an African American had had a sponsor. Dassler joined the Nazi party, along with his brother Rudolf, but later left the party and in fact shopped his brother to the occupying authorities as a member of the SS when the war ended. Shortly thereafter the Dassler brothers dissolved their company – Gebrüder Dassler Shuhfabrik (Dassler Brothers Shoes) – and went their separate ways, Adi to found Adidas (as in Adi Dassler) and Rudi to found Ruda, which later became Puma. Both companies are still headquartered in Herzogenaurach.

A fascinating and overlooked film co-written and directed by Robert Towne, the legendary writer of Chinatown, and starring Billy Crudup as charismatic runner Steve Prefontaine, whose antics off the track, long hair and Beatle moustache made him something of a countercultural pin-up in the early 1970s. Crudup was on the brink of great things when he made this – what happened there? – so was perfectly poised to play a natural talent on the verge of a breakthrough. It’s a hagiography, for sure, but it’s a nicely done one, and has fascinating info-gobbets about the making of the Nike running shoe, as developed by Bill Bowerman, Prefontaine’s trainer (and founder of Nike along with track star Phil Knight). Bowerman is played with subtlety and great grace by Donald Sutherland, and the scenes between the runner and the trainer – each wanting the same thing but with different ideas about getting there – sees both actors digging deep (as they always seem to say about runners). Tom Cruise is the film’s producer and it’s tempting to watch the whole film as a surrogate Cruise movie – topgunnin’ runner who does things his way, overcomes obstacles, refuses to play by the rules, throws the odd tantrum – a temptation that must be resisted. It’s the race scenes, ultimately, that make this film a success, Towne cleverly using original commentary to add verisimilitude as “Pre” pounds around the track, rarely pacing himself, going simply as fast as he could all the time, and in the process rewriting America running’s record books and changing the way amateur athletes were rewarded. He didn’t do the Nike brand any harm either.

Without Limits – at Amazon 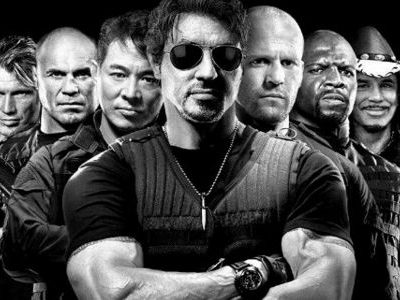 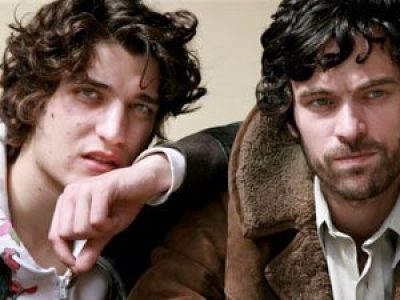