On this day in 1661, Oliver Cromwell was posthumously executed.

A member of parliament who had entered the civil war against the king, Cromwell had risen quickly to become on of the best generals on the side of the “roundheads”. In 1649, Cromwell was one of the signatories of the death warrant of King Charles I. In 1653, having led campaigns against the Irish and Scots, he abolished a quarrelsome parliament and became de facto monarch of the country. When he died five years later, in 1658, the title of Lord Protector went to his son, though Cromwell Jr would hold it for only a year, leading to the end of the Protectorate.

In the power vacuum that ensued, George Monck, the English governor of Scotland, seized the initiative, marched on London, restored the parliamentary system that had been in existence under Charles I and set about organising the restoration of the monarchy.

On 30 January 1661, 12 years after Charles I had been executed, Cromwell’s body was dug up from Westminster Abbey and was subject to a ritual execution. His body was then hung on chains at Tyburn (now Marble Arch) and his head was displayed on a pole outside Westminster Hall for the following 25 years.

Whether it actually was the body of Cromwell which was “executed” has always been moot.

Set in an England where the fighting between Oliver Cromwell’s men and royalists has torn the social fabric, allowing opportunists of all sorts to make sport, this cult horror film comes at the real-life tale of witchfinder Matthew Hopkins from a typically 1960s direction – youth, sex and zoom lenses.

Ian Ogilvie is the callow member of Cromwell’s army, Vincent Price the witchfinder terrorising the people of Norfolk with his pointing finger, and Hilary Dwyer the soldier’s comely fiancée who catches the eye of the charlatan.

It’s a cult horror film for several reasons, not least the death shortly after it was made of its young director, 25-year-old Michael Reeves. And though Reeves is often over-rated by horror geeks he clearly had something about him. For example he managed to persuade Vincent Price to leave the full basket of fruit at home, wrangling a performance out of him that’s ripe rather than rotten (this wrangling is the subject of a brilliant and amusing BBC radio play by Matthew Broughton you can hear here).

Witchfinder General is the best of Reeves’s slim output of four films, a brutal and bleak treatise on terror that survives the poor acting and post-dubbed sound thanks to its psychological insight, measured treatment of its villain – Hopkins is a man led astray by power, not the devil – and an eye for a pastoral image.

It’s sometimes called The Conquering Worm in the USA, where it was sold as the latest in the line of Edgar Allen Poe adaptations starring Vincent Price. But though Poe wrote a poem called The Conquering Worm, and that title is tacked on the front of the DVD for its US release, this film has nothing to do with it. And unlike those Poe films, or almost any other horror film of the time, there is no supernatural element in Witchfinder General at all. As with The Wicker Man, with which it is sometimes lumped, the horror here is all man-made, psychological, political and very nasty.

Witchfinder General aka The Conqueror Worm – at Amazon 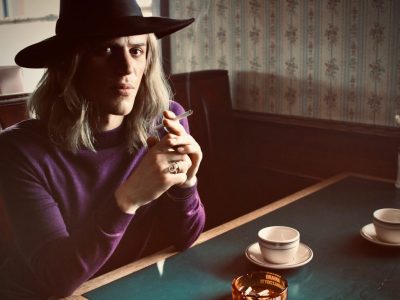 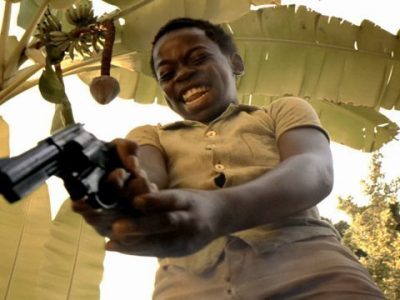 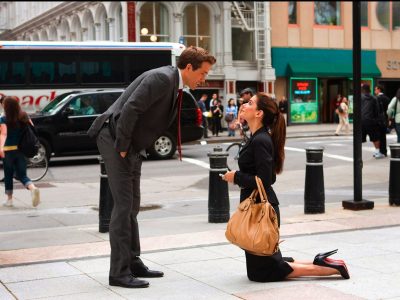 Ryan Reynolds and the Death of the Real Man