On this day in 1981, after just over two months in office, President Ronald Reagan was shot outside the Washington Hilton. His would-be assassin was John Hinckley Jr, whose attempt on the president’s life seemed to be part of a plan to impress Jodie Foster, with whom he’d become obsessed after seeing her in the film Taxi Driver. Hinckley’s intention was not to kill Reagan but the President – he’d been focused on killing President Jimmy Carter when Carter was in office until being arrested on a firearms charge. Reagan just happened to be the man doing the job on the day in question. Hinckley loosed off six .22 calibre shots from a Röhm RG-14 towards Reagan as he left the Hilton at 2.25pm. None of them hit the president directly, though one ricocheted off his car and hit him in the chest. A policeman, a secret service agent and Reagan’s press secretary were also wounded (the last was paralysed), while Reagan was taken to George Washington University Hospital where he was said to be “close to death”. He recovered and was released from hospital less than two weeks later, his reputation as a toughie immeasurably enhanced.

There are plenty of big name actors in writer/director Peter Landesman’s debut movie – Paul Giamatti, Zac Efron, Marcia Gay Harden, Billy Bob Thornton – though all take a back seat to the story it tells. Parkland being the hospital where President Kennedy was brought on the day he was assassinated. It was also the hospital where JFK’s assassin, Lee Harvey Oswald, was brought when he was brought down by Jack Ruby’s vengeful bullet a couple of days later. The film tells both tales, the former in a major key, the latter in a minor. Mixing things we know about the day – we meet Abraham Zapruder (Giamatti) as he’s excitedly preparing to take some 8mm footage of the President – with things we don’t, the film’s great strength is its behind-the-scenes “you are there” sequences, first when noble doctors are battling to save a man who is, effectively, already dead on arrival, later when Oswald (Jeremy Strong) is also brought in to the same room for pretty much the same routine by the same doctors. It’s the small touches that lend the whole thing a fascination that goes beyond the morbid – the tussles between various branches of the security service to “control” the situation, the sight of the “Kennedy’s” FBI detail being sworn to defend new president, Johnson (the office not the man being the thing). And at around 20 minutes in, that’s it, the president is declared dead, and the film switches to Oswald, his arrest, and the affect this had on his family – the appalled decent brother Robert (James Badge Dale), the batshit mother (Jacki Weaver, since Animal Kingdom the go-to actor for poisonous matriarchs). Thirty years ago a film that gave so much time to the killer, asked us to feel the pain of those near to him, would have been impossible to make, for all sorts of reasons. Now, Parkland’s struggle is getting us to empathise twice – first with a man who, for all his faults, is still bathed in a heroic aura. Then again with the weasel who killed him. Or if not sympathise with him, then his family, who we see burying him while the whole of America is watching the interment of the former president on TV. Efron, Giamatti, Harden and a solidly excellent Billy Bob Thornton as the man in black trying to co-ordinate mayhem, all take second place to that task, which Landesman achieves in muted fashion, because if he’d tried it otherwise, the film probably would never have been made. 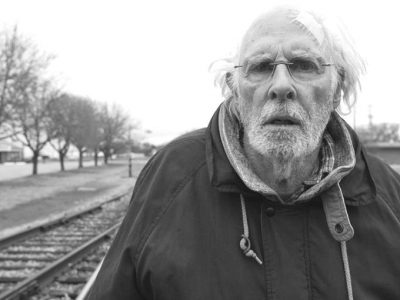 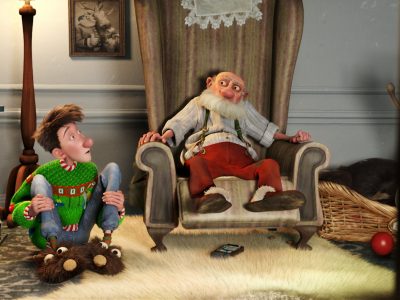 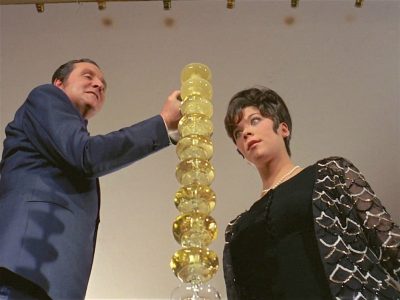