On this day in 1843, the Virginia Minstrels led by Dan Emmett became the first full-length black minstrel show in the USA.

They’d tested and previewed the show at other venues but it was on 6 February that the show opened at the Bowery Amphitheater New York.

The show had a three-act structure – four guys sitting in a semi-circle, singing songs, telling jokes and just generally being entertaining; followed by a front-of-curtain variety segment; finishing off with a spoof/skit/satire piece.

Minstrelsy goes back as far as you care to look – to the medieval bards of Europe or the griots of West Africa at least – though the American version is complicated by the fact that it was white people performing in blackface who seem to have originated the first shows, before black people in blackface took over.

The first genuinely American form of theatrical entertainment, it was wildly popular both at home and abroad, with all classes of people, from a variety of ethnic backgrounds. Theatre chains opened catering specifically to minstrel shows.

Slavery was always in there somewhere, overtly or covertly, especially as abolitionism and later Civil War were dividing the country. Minstrel shows are often criticised now as offering little more than unthinkingly buffoonish, non-threatening, compliant black stereotypes – Sambo, Uncle Tom, Mammy etc – but the same criticisms were being made back then, along with another familiar complaint: that the songs, speech and entertainment on display lacked real authenticity.

However, for the performers concerned, some of whom did what they could to advance the cause of freedom and equality with the tools they had to hand, the minstrel shows meant a living wage, and it undoubtedly opened the door to mainstream showbiz for African Americans, as it also opened American entertainment, in a mostly pre-movie age, up to the world.

Spike Lee charges in where nobody else dared go, in what is one of his best films, a bizarre comedy about black TV executive Pierre Delacroix (an excellent Damon Wayans) who, frustrated by the constant rejection of his ideas (they’re “too white”), decides not to quit but instead get himself sacked – the severance package beckons.

So he comes up with the most outrageous idea he can think of. It’s a “coon show”, his words, called Mantan: The New Millennium Minstrel Show.

It will star two homeless black guys he passes on the street every morning, now renamed Mantan and Sleep’n Eat, and it’ll be set in a watermelon patch in Old Alabamy.

But, in a twist borrowed from Mel Brooks’s The Producers, Delacroix’s minstrel show is a hit and he now has to serve up extreme racist material as entertainment week in, week out.

Bamboozled isn’t the sort of film that floats every boat – it isn’t subtle, for a start, and its message has been diluted slightly by time. But it does make its point – that for all our holier-than-yesterday posturing, black people are still working the old minstrel stereotypes, appearing on TV and movies in comedies but rarely fronting serious dramas, and playing up to the negative image of the gangsta rap video, or so says Spike Lee in no uncertain terms.

Why it works is because it is so fearless and feels as if it’s been composed of the sort of outraged stories black performers share when they’re in a bitching mood. In fact it’s falling over itself with anger at times, and towards the end the whole thing does start to collapse into melodrama.

Up until then though it’s been a series of “can he say that?” remarks spun together to make the point that black people are so tied up in knots by political correctness, black consciousness, history, racism and the constant demands for positive representation that they’ve no idea how to do the right thing (to borrow a phrase).

They’re bamboozled, in fact, a word Lee has possibly borrowed from a Malcolm X speech (which also turned up in Lee’s own film of the man). 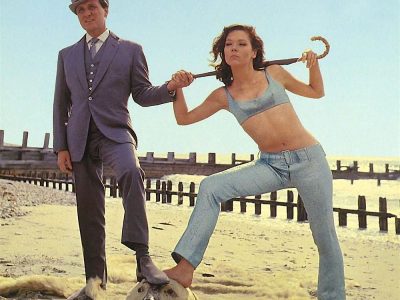 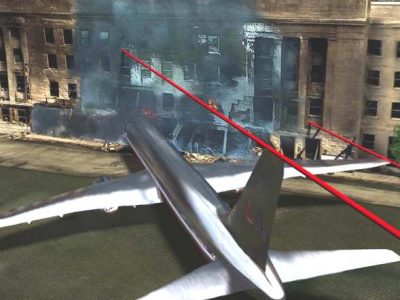 Zero: An Investigation Into 9/11 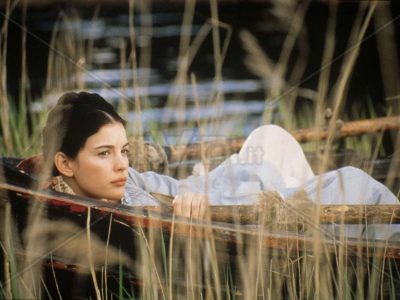