On this day in 1945, the Poles swapped one overlord for another as the Germans were finally flushed out of Warsaw by the Soviet Red Army, which promptly took over. The Poles had been hoping that a government of their own, an anti-communist one which had been beavering away in exile for the duration of the war, would take over. No dice. It was a bitter blow for Poland, which had been a battleground for the Second World War since the day it had started, on 1 September 1939. The Germans had treated Warsaw particularly badly in 1939, laying siege to it as they bombarded using the new “Blitzkrieg” or “lightning war” method that caught everyone on the hop. On 27 September 1939 the city had capitulated. By the end of the war the population of Warsaw had reduced from 1.3 million to around 153,000 and 85% of its buildings had been destroyed. Part of this population reduction and building destruction can be attributed to the Warsaw Ghetto Uprising. This took place in 1944, when the Jews who had been herded into a tiny area of the city (2.4% of the city area for roughly 30% of its population) rose up against the Nazis. The Uprising lasted 63 days, during which time the Germans responded ferociously. Stalin’s troops, meanwhile were parked outside Warsaw, deliberately waiting for the Germans to finish their work. When the Uprising ended in a surrender by the underground Home Army, the Germans evacuated the entire city, then razed it to the ground. When the Soviet Army arrived, there was only really the suburbs to liberate.

Also known as Battle of Warsaw 1920, director Jerzy Hoffman’s historical war movie doesn’t get much of a shout on the IMDb, scoring a paltry 4.3/10 last time I looked. That’s a shame because it’s a much better film than that score suggests. And in 3D too – though it’s probably best to point out that the 3D is the least successful part of the enterprise. What works better is Hoffman’s old-school film-making style – all 1960s tracking shots and lens choices – and his decision to make this a film by and for Poles, intense patriotism a given. Once Hoffman has established Warsaw’s international ambience in the early days of the Roaring Twenties – jazz music useful here – we’re introduced to the him and her of the story. He is Jan (Borys Szyc), a husband fighting in the war against the Soviets, who are planning on exporting their revolution across Europe – first stop Poland. She is Ola (Natasza Urbanska), a nightclub chanteuse back in Warsaw trying to keep the show on the road until hostilities end. They’re a well cast pair – he has the swagger of a man who is meant to have a swagger; she is a looker who can dance (though I suspect the singing is dubbed). It is the old “love story set against a tumultuous background” kind of film, and from the moment our Polish Julie Christie straps on a nurse’s uniform in an attempt to do more for the war effort, we can lay bets that husband and wife are going to meet again, over a bloody stretcher in a field hospital. Added to these old standbys of the genre there’s a Good Soldier Schwejk level of jokey cynicism (the secret policeman with piles), a delight in small details (while a soldier lays dying, someone is stealing his boots), a decision not to avoid the fact that war is a bloody, awful business, and Hoffman’s ability to make old technology – telegrams and cryptographic machines, new-fangled bombs and new breeds of tank – seem like innovations in the field of killing, which they were. A rousing, damning film of the old school, really the only thing that can be said against Battle of Warsaw is that it keeps stopping every 15 minutes or so for a battle. At which point it’s on with the specs. This is Poland’s first 3D film after all.

Battle of Warsaw – at Amazon 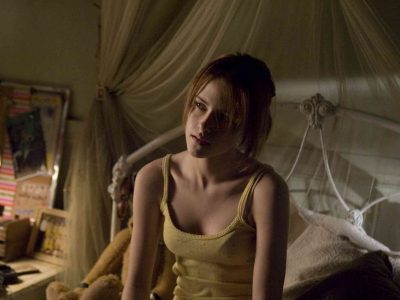 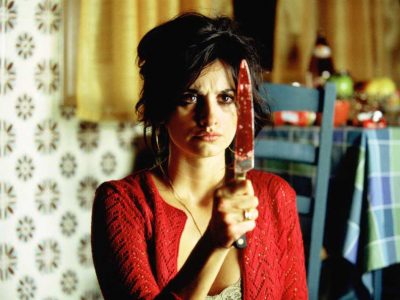