See This: Shakespeare in Love

Judi Dench won an Oscar for an eight-minute on-screen performance, which in her acceptance speech even she admitted was slightly pushing it, but her Elizabeth R was the icing on a very lavish cake that reminded a lot of people that there were other ways to do romantic comedy than the prevailing models – ie Tom Hanks/Meg Ryan doing it the adult Nora Ephron way or Freddie Prinze Jr/Julia Stiles doing the high school equivalent. On second viewing the richness is even more apparent, yet what’s also clear is that the romantic element is handled with a featherlight touch, as “blocked” Bill Shakespeare (Joseph Fiennes) gets all Romeo and Juliet with a heavily disguised Gwyneth Paltrow (then on her big run of success which included Emma, Sliding Doors and The Talented Mr Ripley). So you can either watch this as a charming if fairly bimbo-brained love story, or engage the mind and drink in the allusions and deliberate anachronisms dropped in by adapter Tom Stoppard. There’s also the fact of playful casting conceits (Ben Affleck pops up), counterpointing what is for the most part a heavy-hitting cast of British stage regulars. Worth every one of its seven Oscars.

Shakespeare in Love – at Amazon 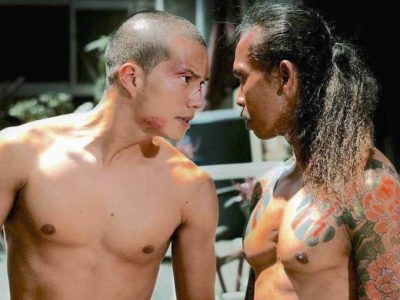 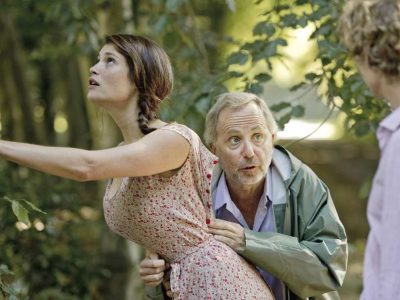 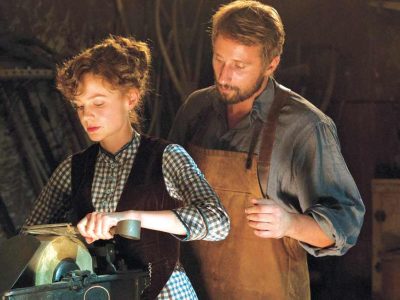