Ever since he’d arrived in 1992 with his made-for-nothing El Mariachi, director Robert Rodriguez had been readying himself for Hollywood primetime. His 1996 grindhouse vampire comedy From Dusk till Dawn had allowed him to play with a big name cast (Harvey Keitel, Juliette Lewis, Salma Hayek and a new-to-movies George Clooney) and special effects, and boasted a script by Quentin Tarantino. Following on from that The Faculty gave him a sexy gang of newcomers (Josh Hartnett, Jordana Brewster), a smart script by Kevin Williamson and a bucket of attitude. Both films were, by Hollywood standards, fairly low rent. With Spy Kids he finally got what he wanted – lots of cash, nearly all of it on screen, and this time he wrote the screenplay himself. It’s a film in which Rodriguez gets to show what he can do. And he succeeds at pretty much everything. His jokes are actually funny, his action sequences are actually thrilling. As for his plot, well that’s fairly fresh too. It tells the story of two sleeping secret agents (Antonio Banderas and Carla Gugino) who are kidnapped, forcing their kids to come and rescue them. Its triumph is not the performances of its stars (fine), nor the gadgetry (believably intricate), nor the locations (punishingly glamorous), nor the villains (British and dastardly) – it’s the kids. Somehow Rodriguez has managed to extract performances from Alexa Vega and Daryl Sabara that are believably child-like (unusual in child actors) yet robust and self-assured enough for us all to believe that they can operate as mini James Bonds and win through. It’s a perfect fantasy, done at lightning speed, with the colour turned all the way up, bursting with ingenuity and fun. Has Rodriguez made a better film since? 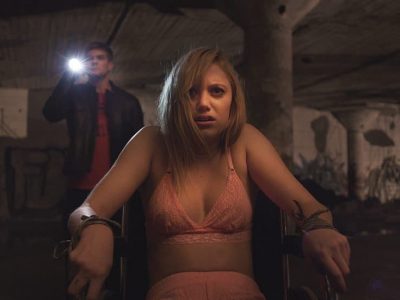 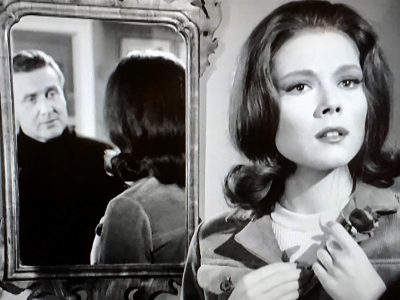 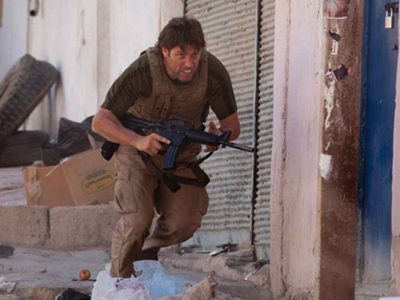