See This: The Leopard

Visconti’s masterpiece is one of the best examples of the period epic ever made, a film that makes Merchant/Ivory look like kids messing about with the dressing-up box. It tells of the arrival of democracy in Italy and the decline of the fine old aristocratic way of life, as seen through the eyes of the enigmatic head of an ancient Sicilian family. The shock of this Italian-language movie is the person playing that central role, a mutton-chopped Burt Lancaster, the actor who started life as a circus acrobat. Why was a man more associated with horses and the high wire, a man so often smeared in diesel, playing an aristocrat and standing on a set with Claudia Cardinale, Alain Delon and Paolo Stoppa? The answer is a grubby one – 20th Century Fox would only bankroll the film if an American star were in it. And, having paid for it, they also felt free to redub and re-edit it, ruining it in the process. Here, back in Italian and at almost full length, its brilliance is restored. And no one in it is better than Lancaster, the Leopard himself – lithe, powerful, elegant as he contemplates the possibility/necessity of changing his spots. “My best work” is how he described it. It’s Visconti’s too.

The Leopard – at Amazon 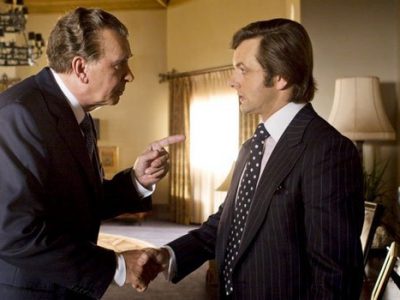 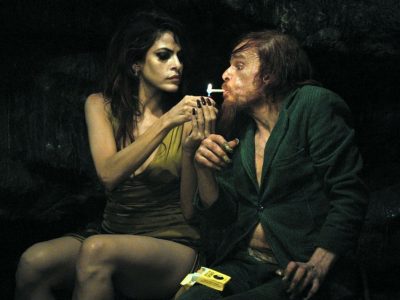 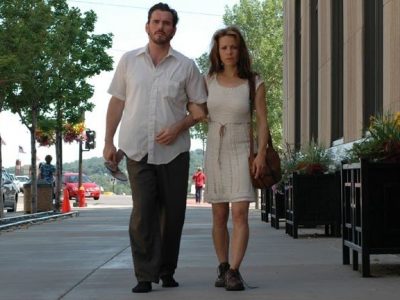