In 1988 Todd Haynes made Superstar: The Karen Carpenter Story. In it he used Barbie and Ken dolls instead of actors to play out the tragic story of the singer with the golden voice whose anorexia eventually killed her off. Karen’s brother Richard Carpenter stamped it out of the record books, claiming Haynes didn’t have clearance to use the music. It has since resurfaced as an entry on imdb and pops up on youtube in various shitty resolutions.

Haynes is in pop-music territory again with Velvet Goldmine, moving Ewan McGregor and Jonathan Rhys Meyers into 20th-century-boy poses in a story about a newspaper reporter (Christian Bale) in 1984 doing a story on the high point of glam rock more than ten years before. In particular he’s on the hunt, Citizen Kane-style, for its prettiest star, Brian Slade (Jonathan Rhys Meyers). As he digs, Bowie, Bolan, Bryan Ferry, Steve Harley, Iggy Pop and Lou Reed are all excavated from the mound of dicarded tinsel, though Haynes has learnt his lesson and no one is too identifiable – even though the film itself is named after a Bowie song recorded for the Ziggy Stardust sessions and left out of the finished album. It can’t be denied, the film does have its share of naffery, but then so did the 70s. It’s the good bits that make it worthwhile. They succeed in transporting the viewer to the “gorgeous, gorgeous time when we were all living our dreams” as one character puts it. The soundtrack is transportational too, reminding us of the project of so many 1970s glam acts to sound like camp extra-terrestrials – Ferry, Bowie, Eno, they were all at it. The film wasn’t exactly a smash hit on the big screen, probably because the death of dreams doesn’t make most people want to wet themselves with glee. It’s a film that tries hard, perhaps too hard. But at least it dares to try.

Velvet Goldmine – Buy the book (no film available) it at Amazon 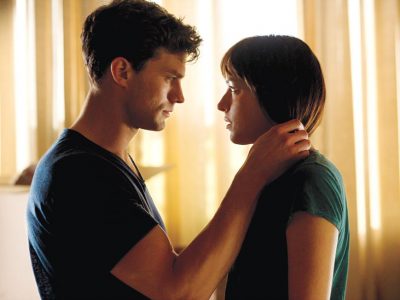 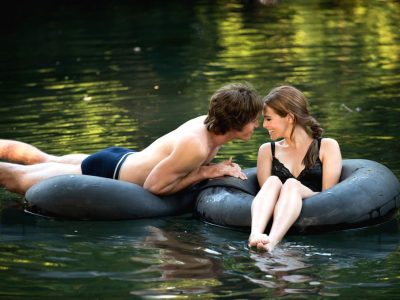 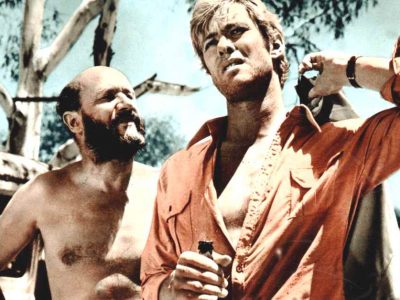