Man-Eater of Surrey Green is the perfect Avengers episode title. Camp, corny, a bit sexy, a lot parochial, it sums up the series perfectly. And this episode, which is a mix of scientific blah blah and a lot of eccentric bombing about.

Things kick off when two lab-coated scientists in love (Gillian Lewis and William Job) put their moist-eyed interchanges on hold when she suddenly hears a funny noise – it’s that 1960s mind-control noise created by someone furiously twiddling the knobs of an oscilloscope. Off she heads, in glassy-eyed “I hear and obey” fashion, to a Rolls Royce waiting to whisk her away.

Steed and Peel are soon on the case of the “missing horticulturalists”, not just any old garden variety horticulturalists but top ones engaged in hot research. Being Britain in the 1960s and The Avengers, the establishment is run not by a scientist but by a peer of the realm (Derek Farr) who inhabits a stately pile full of shop mannequins, up which plants are growing. Nice bit of 1960s set dressing.

Things get odd instantly – the missing scientist is at Sir Lyle Petersen’s house, of her own volition, she says, to help him run a freelance research operation into… and here she slows down her speech to an ominous extent “a new flowering shrub”.

Not wasting time for logic to intrude, and dealing briskly with a poison cactus someone has left on his car seat (someone wants him dead), Steed is soon haring off to a farm in Wales with Mrs Peel, where a downed spaceship containing the skeleton of a dead alien astronaut awaits. Yes, quite.

Also waiting is the star of this episode, Athene Seyler as Doctor Sheldon, a stuff-and-nonsense sort in the Miss Marple mould, who strides about and booms knowledgeably, exactly how you’d expect an actress to perform who’d been playing dowagers, mother superiors and aged spinsters since the 1930s. She’s priceless.

So what have we got so far? Mind control, gigantic alien plants (did I not mention those?), a space ship and unusual experiments, an eccentric scientist, plus the usual bantz. All the makings of one of the best Avengers episodes, in other words.

Peer through the plot shrubbery and it’s obvious that writer Philip Levene has decided to have a go at reworking The Day of the Triffids, which becomes increasingly obvious as the episode progresses and “that 1960s mind control noise” starts to assert itself as the fact around which the entire plot pivots.

Along the way we have Mrs Peel quizzing one of the yokels in the pub and drinking a pint of beer with him – Mrs Peel, being posh, is adaptable – and a big-fight finale which is unusual in two respects. First, Steed and Peel take Doctor Sheldon into the fray with them – clearly Brian Clemens and the gang realised what good value Seyler was. Second, what sort of martial-arts moves would you deploy against a tentacular alien plant (stage crew shaking bits of vegetation about from just off camera, for the most part)? This makes for one of the series’ more enjoyable fight finales.

Yes, the effects are very primitive but just let that side of things go and revel in an episode that’s fast-moving and amusing and as ridiculous as it is enjoyable. 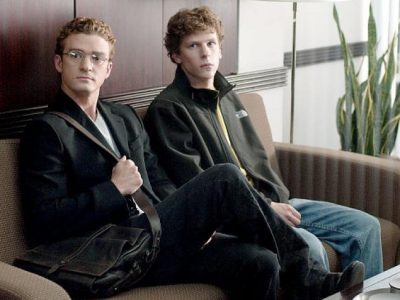 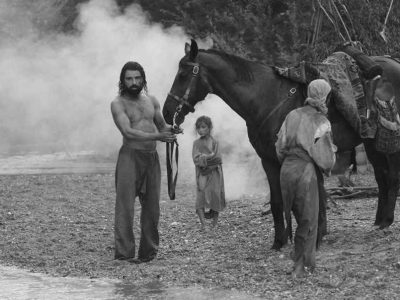 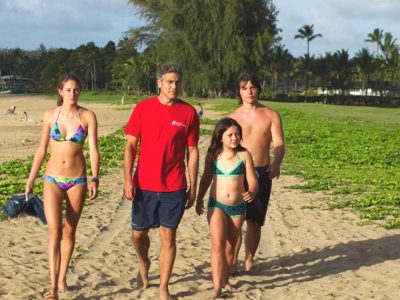