Lean, arch and fast, Quick-Quick Slow Death is high-church Avengers, with barely a normal person in it. Instead a busload of eccentrics power a plot that starts odd – a full-grown man in evening dress and bearing a “Lucille” tattoo on his arm being disgorged from a baby’s runaway pram after it’s crashed at speed – and keeps getting odder.

Steed and Peel are soon on the case of the dead “agent” – the series has also finally decided how to describe the line of work that Steed and his various partners are in – with Peel off to a tattoo parlour to pursue the “Lucille” line of enquiry, while Steed heads to the tailor who rented the dead man his suit.

After the chatty Northern (and so automatically funny) tattooist has been mined for information, Peel is off to a shoe shop, where Northern is swapped out with Italian and more comedy blood is squeezed from the stone as shoe-guy Piedi (David Kernan) rhapsodises about Peel’s feet in an accent that keeps slipping disastrously, and amusingly.

While Steed heads to a bank where the dead man seems to have closed his account on the day he died – suspicious! – Peel heads to a dance class run by Eunice Gayson – aka the woman who first prompted Sean Connery to say “Bond. James Bond.” All cut-glass accent and with a bracingly no-nonsense manner, Gayson plays a woman called Lucille. The plot thickens.

At bottom it’s a variant on the Avengers standby – the “doubles” plot – with Mrs Peel soon meeting Peever (James Belchamber), one of the dead men (another agent has since died, and his body has been whisked away by undertakers – like that ever happens), who seems very much alive. Only for Steed to also meet Peever and confirm that he is in fact an impostor. Turns out enemy agents are being infiltrated into the country and swapped out with single men whose absence won’t be noticed.

Does the plot matter? Not really. This episode is really a series of sketches loosely hung together, all brimming with eccentricity, directed at speed by James Hill (who also did the Castle De’Ath episode) with an eye for an appealing angle. It’s written with real zip and a drole touch by Robert Banks Stewart, who would go on to create two cop series – Shoestring and Bergerac – with a similarly dry MO.

It’s also a vehicle for dressing up. There’s a lot of it in this one: evening dress, undertaker’s outfits, ballroom attire, Mrs Peel more the fashion sophisticate than the usual dolly bird, while Steed swaps the bowler for an admiral’s hat at one point, and later gets into full white tie for the finale set at the dance studio of Lucille, an obvious bad hat.

It’s a fairly breathless example of The Avengers getting it just right – walking the entertaining/plausible tightrope skilfully – and is a lot of fun. 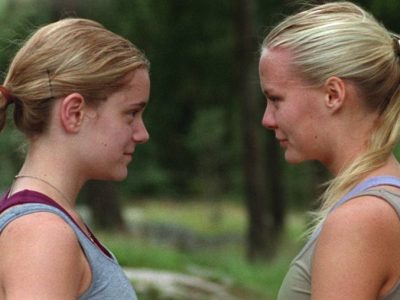 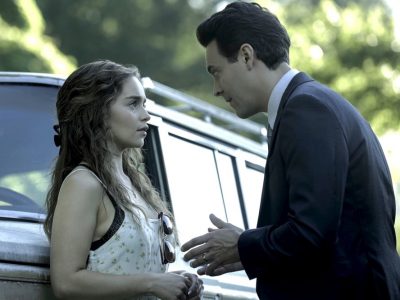 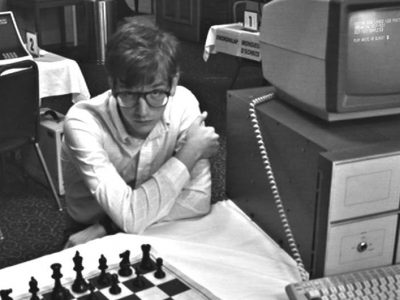