Review: The Avengers: Series 5, Episode 1 – From Venus with Love

For a lot of people, series five of The Avengers IS The Avengers. It’s in colour, for starters, and takes full advantage of the extended tonal pallet by really laying on the visuals – in From Venus with Love, the first episode to air (the fourth of the series to be made) – colour is laid on with abandon, almost at random, it sometimes seems, by an exuberant production team who splash it on walls, floors and wherever they can. Reds and blues, in the main, because they register best.

It also fine-tunes the Steed/Peel relationship, moves Diana Rigg permanently out of leather (a hangover from the Honor Blackman era) and into Crimplene, and dandifies John Steed even further. He’s now export-strength Steed.

And it strips away the last vestiges of normal life, for the most part – by series five The Avengers had reached its final incarnation, as a spy-fi series set in a world devoid of normal people (no more scenes in pubs), populated by eccentrics and with plotlines featuring hi-tech gadgets and more often driven by some cadet Bond villain of a megalomaniac bent than a foreign (ie Soviet) spy organisation.

The title alone of From Venus with Love makes the James Bond connection clear, but there is more – a laser beam features prominently in a story about astronomers dying suddenly, having rapidly aged (much use of white powder – uncharacteristically shocking hair and make-up in this episode).

By murder number two Steed and Peel are properly on the case, Steed in a fantastic purple two-tone suit and a less fantastic lilac shirt, and quizzing astronomer Bertram Fortescue-Winthrop-Smythe, a member of the British Venusian Society (BVS) who goes by the demotic handle of Bert Smith and works as a chimney sweep, albeit one who practises his trade in top hat and tails.

Jeremy Lloyd (whose Swinging Posh Brit shtick made him a late-60s face in the UK and the US) has the sort of accent that could dislodge soot and sends Steed and Peel off in two different directions – she’s chasing a mysterious ball of white light in her Lotus Elan; he’s off to interview Venus (Barbara Shelley), head of the BVS. There, having accidentally-on-purpose disclosed that he’s minted, Steed is warmly welcomed into the fold, providing he passes the eye test, conducted by another Brian Clemens eccentric (Philip Locke).

The BVS believe that humanity should be heading towards Venus rather than the Moon and, further into the episode, that Venusians are invading the Earth.

Of course what’s really going on is a lot more mundane, which is handy when you don’t have a fortune to spend on special effects.

It’s a ridiculous episode but a good one, propelled by good natured banter and eccentricity – future Doctor Who Jon Pertwee turns up as a general recalling his war experiences prompted by sound-effects records; Kenneth Benda plays a noble lord who locks himself in his own strongroom, the better to appreciate his valuable art collection.

Two new developments. Each episode of series five opens with a “Steed does this; Emma does that” chapter subhead – “Steed is shot full of holes; Emma sees stars” in this case (he gets the serious surname; she the frivolous forename). And each ends, not with an “exit vehicle” as series four did, but with a bit of eyebrow-cocking banter, usually uttered while the duo consume vintage champagne.

And though personally I think the show peaked somewhere towards the end of series three/beginning of series four, it’s series five that defines it, and, by backing itself into a formulaic corner, also sows the seeds of its own destruction. 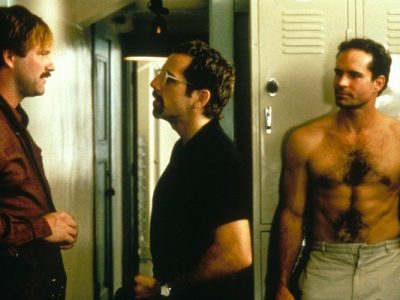 Your Friends and Neighbors 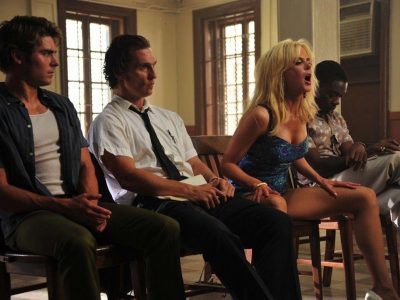 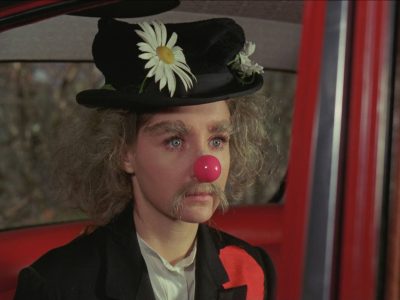