Towards the end of the 50th anniversary Bond the whole things starts feeling like a double page spread in a posh magazine – all whisky, heather and vintage vehicles. You feel it’s only a matter of time before Bryan Ferry is spotted draped languidly about something. Which is a slight pity because until then this has been one of the best Bonds of the lot, a dark, dirty and thrilling caper, in which much is made of 007’s dinosaur status – he loves ye olde cut-throat razor and ye olde spy gadget. “Were you expecting an exploding pen?” says the impossibly young new Q (Ben Whishaw) to Daniel Craig’s 007 at one point. “We don’t really go in for that any more.” It’s a film simultaneously acknowledging its past, retooling for the future and even, sharp intake of breath, pointing out that Mr Craig isn’t going to be wearing those Tom Ford suits for that much longer – he’s knocking on a bit. Meanwhile, Sam Mendes lifts lots of stylistic touches and set pieces from Hitchcock and Javier Bardem continues the venerable Bond tradition of the gay Bond villain (no?). Plot: see other Bonds for details.

Here’s a much maligned cross-country road caper in which writer/director/star Dax Shepard and co-star Kristen Bell are pursued by men who are trying to hurt them – for reasons which matter only enough to keep the film moving forwards. It’s the sort of thing where cars have more personality than women, where we’re told via broad grinning that a joke has just been told, everyone shouts, eyebrows are permanently at semi-hoist and a man can get whacked in the face by a golf club to no ill effect. Shepard has reinvented the Burt Reynolds movie, in other words. Apply shit-eating grin and enjoy.

Hit and Run – at Amazon

It’s called either Angèle & Tony or Angel and Tony and it’s worth searching out this warm yet minimalist, simple and believable French drama about a woman out of prison trying to make a human connection in a fishing community. This is that rare thing, a film that says what it’s got to say and then just ends, just like that. If only more films would, instead of flannelling on.

Angel and Tony – at Amazon

It’s been called a hoodie horror but this clunkily written yet, thanks to good acting, effective film is actually more like Phone Booth crossed with the Poseidon Adventure. Sheridan Smith stars as one of a bunch of residents on the top floor of a council block being picked off by some nutter with a high velocity rifle. Who’s next? Who’s playing Shelley Winters?

There’s a lot of Tati-esque humour – ie modern life is rubbish – in this 1960s-set French comedy about young Nicolas and his gang of schoolboy friends – the fat one, the idiot, the rich one and so on. It’s a live action affair but its origins in a comic by Goscinny (of Asterix fame) are evident. So is the tendency towards the twee.

It’s 70 years since Albert Hoffmann first synthesised LSD from the black ergot fungus in his Swiss lab. This unsensational documentary is well researched – there’s an interview with Hoffman himself, still cogent and lucid at 100, in spite of or possibly because of all the acid he self-administered. It tells the story of Acid down the decades – the initial excitement as its therapeutic use as an anti-psychotic were discovered, the Cold War experiments into its use as a mind-control drug designed to create the perfect, totally controllable soldier or to freak out an enemy population, to the hippie years of “turn on, tune in, drop out”, to the Nixon administration’s panicked “war on drugs” and the banning of any further research (the rest of the world kow-towing) to now, when the people in white coats are once again examining its potential as a psychiatric wonder-drug.

The Substance – at Amazon

There was a “have I got the right disc” thing going on at the start of this film. The box says sci-fi but my screen was showing a scene from the American Civil War. I stuck with it and all was eventually explained, and by the film’s end I’d heard alt-rock supergroup Angels & Airwaves’ entirely appropriate Pink Floyd-y soundtrack over a dreamy sci-fi tale of an astronaut losing his noddle out in space. It’s a bit like Duncan Jones’s Moon, though different enough to make it worth the journey. 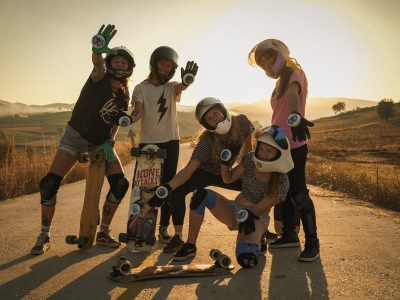 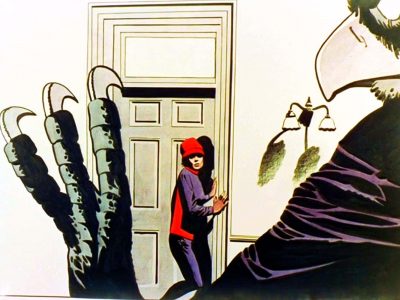 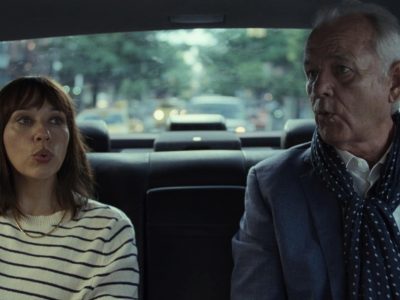