Charlotte Rampling often gets a free pass in films. Sometimes that’s for all the right reasons, such as her association with great directors such as Visconti, Lelouch or Ozon. Sometimes for the wrong ones – the more generalised cultural cringe before the French, with whom she’s also had a long association. The films she’s in often get the free pass too. Let’s take this drama, ostensibly something very daring about matronly white women heading to Haiti to be boned by the local black youth. There are many ways of describing this film but in all honesty it is an interminable drag and actually at its most boring while Rampling and fellow harpies (including Karen Young and Louise Portal) bicker over who’s going to get plugged by fit beach boy Legba (Ménothy Cesar). The shocking premise has actually been done to death – I remember reading a story in Elle magazine on the subject years ago. “I always told myself that when I grew old, I would pay young men to love me,” Rampling’s character tells a fellow pluggee at one point. “I just didn’t think it would happen so fast.” Yes, there is poignancy in Heading South and, if you can get past the bored white flesh evading the ageing effects of UV light under parasols, there’s also a veiled discussion of the effects of tourism on poor countries, and how money buys power. But as philosophical meat this is crass, familiar stuff. Watching Heading South you yearn for a chase sequence, a dramatic switcheroo, even a change of the tide. 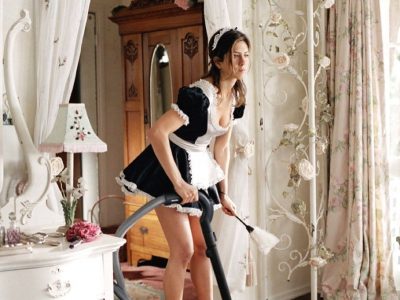 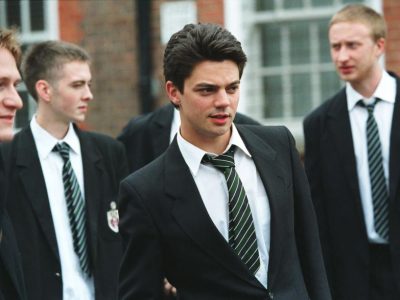