Remember the tagline for True Lies, the Arnie Schwarzenegger actioner in which he plays a secret agent whose wife (Jamie Lee Curtis) is unaware of his job – “When he said I do, he never said what he did”? Pretty much the same thing is going in M:I3, with impossibly happy semi-retired agent Tom Cruise unable to tell his fiancée (Michelle Monaghan) that he’s off on a perilous secret mission. In something of a departure from the previous two films, Tom does actually have more of a Mission Impossible team with him this time – Ving Rhames, Jonathan Rhys Meyers, Maggie Q. This is all much more in keeping with the TV original, which focused on the intricately choreographed activities of the Mission Impossible team rather than the stuntorama of an individual. Also from TV is the director, Lost’s JJ Abrams who keeps the action boiling and gives us choppers and latex masks (where would M:I be without them?), international locations, gunplay and exploding vehicles, but seems incapable of injecting any flavour. Possibly that’s because he’s saddled with a plot that is flimsy beyond belief, Abrams (ie his paymasters) seeming to think that action is all that’s necessary. Let’s not knock the action; it is very well handled, it’s just that we’re on the third film now and we need a bit more. More, for example, of Philip Seymour Hoffman, who plays Cruise’s dastardly nemesis this time out. Every time he sneers on to the screen, it’s as if someone turned all the dials on the M:I machine up a twist. Sadly, it doesn’t happen often enough. 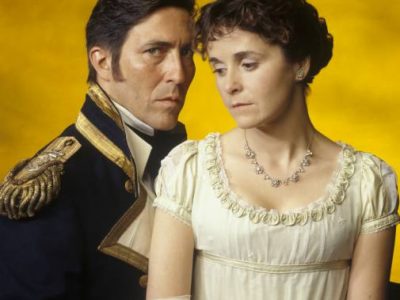 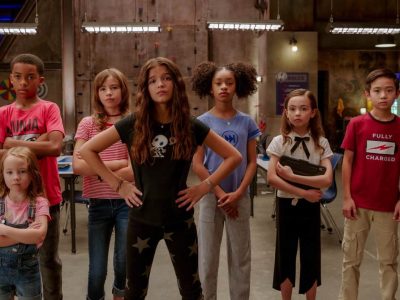 We Can Be Heroes 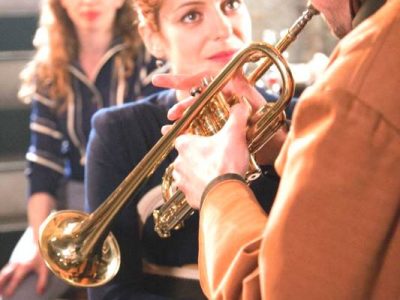 What War May Bring