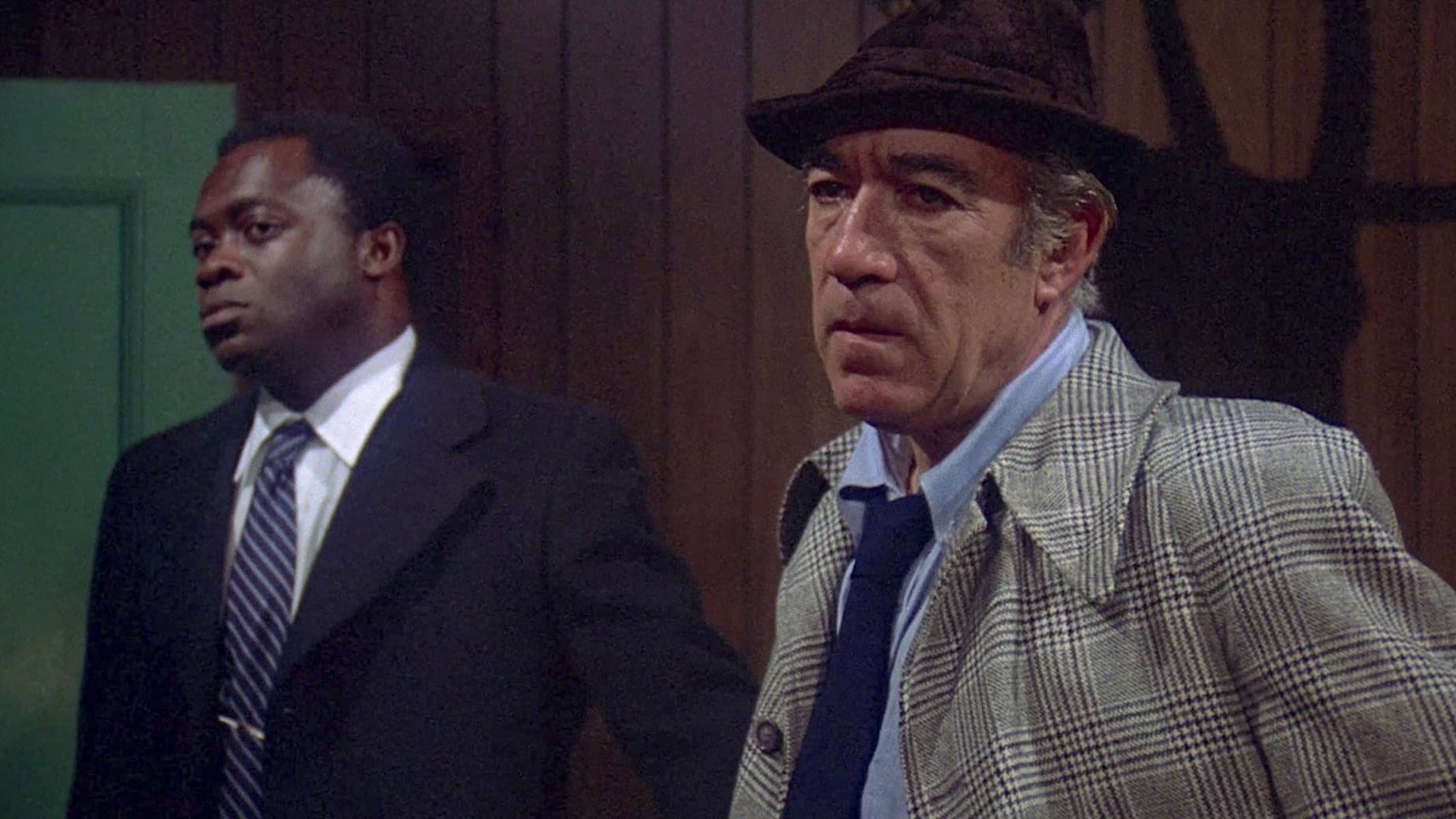 The Arriflex 35BL camera is the most important ingredient in Across 110th Street. It drives the look, the location, the acting style, the intimate mood, in fact almost every aspect of this strange hybrid of blaxploitation and noirish crime thriller.

Silent, lightweight and released in time for the Munich Olympics, the new 35BL (the BL stands for blimped) was much easier to use than standard movie cameras. It could get into tight spaces and meant almost all of this film, also from 1972, could be shot out on the streets and inside the clubs and bars of New York – if you’ve seen the TV series The Deuce, Across 110th Street looks very much like its stylistic reference point.

It’s a racialised and brutal story of a gang of black guys stealing money which ultimately belongs to an Italian outfit, who send another gang of black guys in to sort things out in Harlem, which the Italians consider to be their turf. Everything beyond 110th, in fact, is theirs, or so they reckon. It’s the street that separates Harlem from Central Park and black from white.

The film opens with a shootout, during which the big bag of swag is lifted and a lot of people lose their lives. It’s instantly clear that this new gang of mobsters are a bunch of get-rich-quick amateurs and that eventually the Italians, led by Nick D’Salvio (a nicely psychotic Anthony Franciosa) and their vassal black gang, led by Doc Johnson (mean-eyed Richard Ward) are going to get their money back and in the process kill everyone who has crossed them. A sign must be sent. “We have to teach them a lesson, or we lose Harlem,” one Italian mobster usefully explains to another.

Meanwhile, at the cop shop, a similar racialised set-up. Italian-American seasoned bulldog Captain Mattelli (Anthony Quinn), more fist than finesse, is paired with the black Lieutenant Pope (Yaphet Kotto), an uneasy alliance, given the captain is a racist as well as old school in pretty much every aspect of his policing.

Quinn was an executive producer of the film and wanted either John Wayne or Kirk Douglas for the role of the ageing cop and only stepped into the role himself when they said no. He’s better than Wayne would have been, adding a touch of the pathetic to his portrayal of the brutal but ageing cop. For the role of Lt Pope Quinn wanted Sidney Poitier. It’s in the film’s favour that Poitier said no – the white cop/black cop racist dynamic of In the Heat of the Night is already obvious enough without having its star in there to underline it.

What a great film for pimp style. Bad hats, chain belts, harlequin jackets – and that’s just Antonio Fargas, one of the members of the gang of unfortunates who think they’ve hit the jackpot.

It’s a great film for mood and atmosphere too. Thanks to the 35BL, director Barry Shear can get into busy rooms, up in people’s faces, and into the thick of conversations pinging off in different directions. The light, easy camera also allows the actors to be looser and more natural and cinematographer Jack Priestley takes full advantage of the freedom the new camera allowed. He’d earned his spurs on the Naked City TV series, and so knew all about crime procedurals.

If the film isn’t familiar but the title vaguely is, it might be the theme song, a Curtis Mayfield-style piece of soulful funk by Bobby Womack, that’s triggering the memories. It was a minor hit back in the day and it also turned up on the soundtrack to Tarantino’s Jackie Brown.

Its emblematic of a film that’s a minor work as a drama (too many characters chasing too little plot) but a player when it comes to ever other aspect. A mood-board movie worth returning to again and again.

Across 110th Street – Watch it/buy it at Amazon