Not having enjoyed the first Nolan/Bale Batman film (yes, he was traumatised by bats. I get it!) I wasn’t looking forward to the second.

But, having been told how great it was, how awesome Heath Ledger was, how dark it all was, I was prepared to put prejudice to one side and settle back to watch it with an open mind.
And I hated it. But no one else seems to feel this way. Why?
My own lack of soul to one side, it’s possibly something to do with the death of Ledger, a good actor who generally did more than was necessary in whatever role he took on, was happy to subsume himself to the character, unlike almost all ‘stars’. As the Joker though Ledger wasn’t really acting, he was channelling two famous previous players of the Joker – Cesar Romero (the giggle) from the 1960s TV version, and Jack Nicholson (the shoulders) from Tim Burton’s 1980s film – blending them and then replaying them at toxic volume. It was good, it was fun, it was clever but it was a stunt.
As for the ‘dark’ aspect of the film, the guy in the bat suit is famously a nutjob, always has been always will be. Christopher Nolan in no way made him darker. In fact such was the post-production fiddling with the film – to amp up Ledger – and the original misfire of an idea to include two villains that the Bat Man actually barely got a look in.
This is probably not the place to launch into an argument against Christian Bale’s acting talents, particularly when he’s being serious.
So we’ve got a jokey Joker, a film that’s really no darker than Tim Burton’s films, a disastrous dramatic weakening with the decision to introduce two villains (they’re meant to be powerful characters, they don’t need their hands holding).
Also, Christopher Nolan may be many things, but he’s not a good action director – after an hour of his incoherent editing – a beat too slow here, a beat too fast there – and his frequent dialling of the frenzy up to 11, I got bored. In fact there’s something really wrong with the editing of this throughout – I exclude the opening heist sequences which are gorgeous and seem to set the tone for an entirely different movie.
Then there’s what has been called the film’s psychological depth, its arthouse elements. I refer readers to Stevie Wonder and Paul McCartney’s collaboration Ebony and Ivory, Nolan and screenwriters appear to be saying little more than ‘there is good and bad in everyone’.
None of the characters, apart from the Joker, has any existence you can imagine outside the film. They’ve got no depth – look at Maggie Gyllenhaal, look at Gary Oldman, look at Michael Caine, all dropped in as if to say ‘hey, this is a film you know, with a budget and everything’ but not actually doing very much.
Also, where is the sex – sexual frisson is everything if Bruce Wayne is meant to have lost his girlfriend to the Two Faced Eckhart (whose eyeball never seems to dry out, even though he’s got no eyelid).
And what the hell is Bale saying? That weird growl is very off-putting.
I’ve had a look round to see if anyone else hated it. David Denby of the New Yorker was the only one I could find. He called it ‘grim and incoherent’.
Agreed. Though grim isn’t a bad thing. Sadly, it looks like there’s more to come.
© Steve Morrissey 2009
Dark Knight – at Amazon 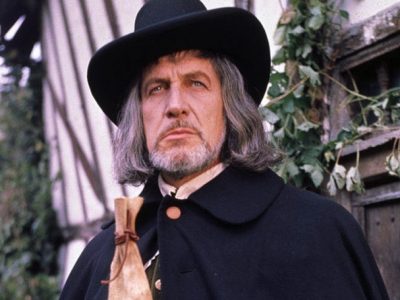 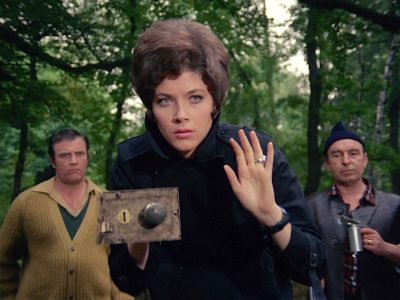 The Avengers: Series 6, Episode 15 – The Rotters 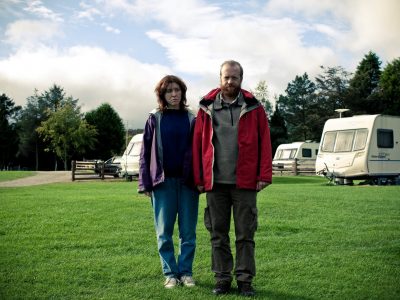